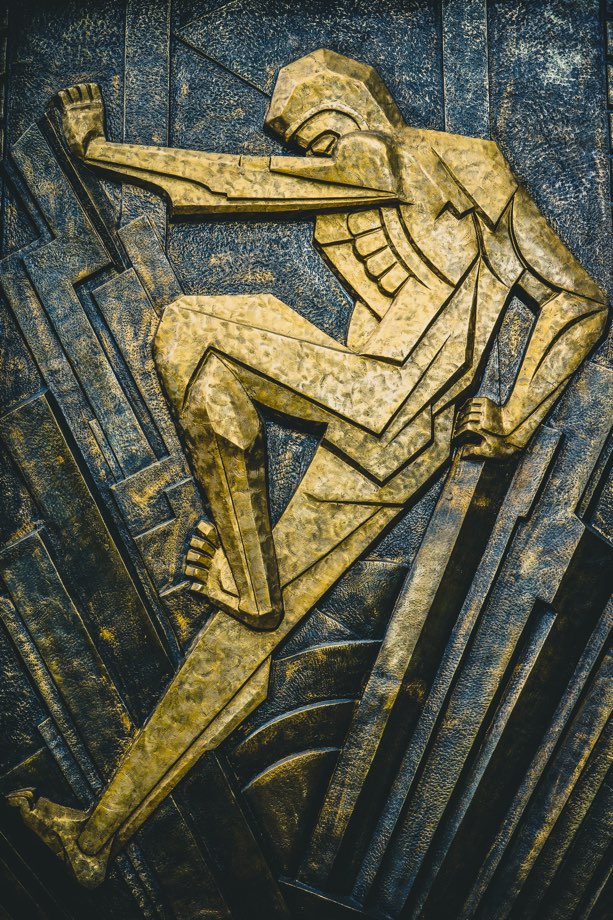 Last week I attended an awards gala called “Rising Stars.” It was organized by Canada’s Oilweek magazine to recognize up-and-coming leaders in the oil industry in Calgary. Having done a study on oil company CEOs with “good minds” and being interested in innovation in business, I thought this event would offer good opportunities for observation and learning from bright young minds. And it did—but in a very different way than what I had expected.

It turned out that the eight award recipients were all high business achievers (they represented different parts of the oil business, from geology to production to financing), but that was merely the minimum requirement for being nominated. The far more important criterion for winning the award was that the recipient was “giving back” to society by engaging in various volunteer and charitable activities. As the MC of the evening put it: “This is not all about making profits,” and focused 99% of his presentation on highlighting what these young achievers (they ranged from the late 20s to the early 40s) had done outside of business to “give back” to their communities, such as serving meals at the soup kitchen, helping out at a homeless shelter, and teaching disabled people to ski.

Now, there is nothing wrong with charity or volunteering to help if that is what you want and can afford to do. However, what I want to challenge is the notion of “giving back.” I also want to discuss where volunteering and charity belong in a person’s hierarchy of values.

First, “giving back.” Giving back for what? The expression “giving back to society” implies that one has received something of value and owes a debt for it. The thinking goes that the debt must be paid by giving back one’s time and money to help those who are less advantaged. In the United States Bill Clinton called it “mandatory volunteerism” and imposed it as a duty on all high school students. Presumably, we would all be better off if we followed this egalitarian philosophy and “gave back” to others.

For what are we supposed to be paying through volunteerism and charity? Presumably one could argue that in countries such as the United States and Canada with a publicly funded education system we receive something of value and therefore should “give back” to the benefit of the less advantaged.

However, this argument is flawed, and such “giving back” does not lead to the greatest benefit to the least advantaged. Moreover, it asks achievers to sacrifice themselves for the sake of others. The achievers (and the rest of us) do not owe a duty to give back anything. Instead of demanding sacrifice, we should thank the achievers and let them be free to pursue success in any field they choose. We would all benefit, including those who are truly the least advantaged in society.

Instead of handing out meals at a soup kitchen or building homes for the homeless, as businesspeople we should focus on creating as much wealth as possible by producing and trading goods and services. This is a far superior way of making everyone in society more prosperous (thus reducing the need for soup kitchens and the problem of homelessness), due to the better and/or cheaper products and services and employment and business opportunities that would ensue. The fact remains: if no wealth is created, there is no money for charity nor time for volunteering.

Wealth creation is the central activity of business and businesspeople; charity and volunteering are optional—and they are not a duty.