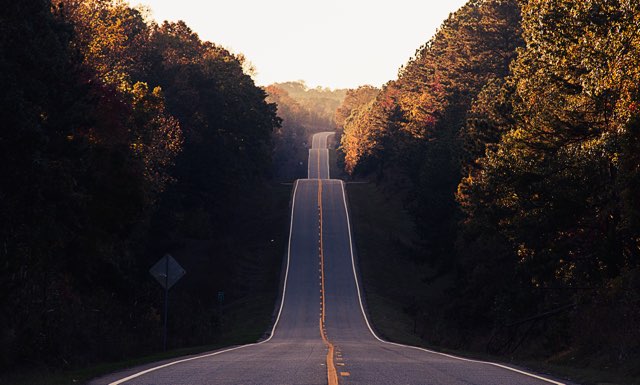 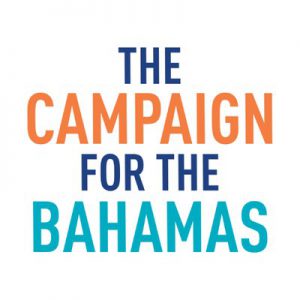 NASSAU, New Providence, (December 21, 2016) – While commending Minister of Education, Science and Technology Jerome Fitzgerald for keeping his promise to table the much anticipated Freedom of Information Bill before the end of year, a coalition of 21 civil society organizations representing over 100,000 people have declared the most recent draft of the Bill a “missed opportunity.”

The Bill was tabled on Wednesday December 14th, the last convening of The House of Assembly for the year, after incorporating several of the suggestions collected during a public consultation earlier in 2016. The groups applauded improvements to the overall Bill when compared to the Freedom of Information Act 2012 but said they will continue to challenge the draft stating that major concerns of civil society were not addressed.

The groups, which had collectively presented a list of recommendations during the public consultation period, identified three main areas that the Bill was still lacking: the selection process of the Information Commissioner, the scope of public authorities subject to the Bill, and the overlong time limits for making information accessible.

The process of appointing an Information Commissioner – the person to be charged with overseeing disputes and ensuring there is no misconduct in the release of public information – was topmost on the group’s list, with members stating that the method of selection identified in the Bill did not do enough to ensure the position was independent of political influence.

“Currently, the Bill states that the Information Commissioner will be appointed by the Governor General upon the recommendation of The Prime Minister after consultation with the Leader of the Opposition,” said Lemarque Campbell, Chairman of Citizens for a Better Bahamas, who recommended another method on behalf of the coalition. “To maintain impartiality, the Information Commissioner should be selected through measures independent of the Government, such as a Judicial Services Committee or a Parliament Select Committee with representation from the Opposition. Additionally, civil society should be included in the process either through membership on the Select Committee or the publication of a short-list of candidates and public feedback on the same.”

“As the person ultimately responsible for what public information we the people have access to and how, it is crucial that this position be immune to political bias of any kind,” he continued.

The Coalition also unanimously agreed that time limits outlined in the Bill were too long. The Bill currently allows government bodies 30 days to respond to a request for information and to extend this period by a further period of 30 days, in the case where there is “reasonable cause” for such extension. Reasonable cause is not defined in the Bill. Furthermore, a public authority has 14 days to transfer an application in the event that in the event that the requested information is held by another public authority. Most notably, the Bill provides 30 years for information deemed classified or exempt to become available. “A 15-year period for exempt information to become available is much more in line with global standards,” said Mr. Campbell.

The group also declared that the definition of “Public Authorities” which are subject to the Bill should be expanded to include all bodies “owned, controlled or substantially financed by the Government from public funds.” “As it stands the definition of a Public Authority omits many entities which are closely affiliated with the government and deal with issues of public interest,” said Rashema Ingraham, Executive Director of Waterkeepers Bahamas®. “This Bill should err on the side of giving power to the people over protecting the government and its affiliates. For a strong, fair and true Freedom of Information Act we believe that bodies heavily dependent on public funding should be open to public knowledge and scrutiny.

“Our neighbors in Jamaica, The Cayman Islands and Trinidad & Tobago have all enacted FOIAs. The Bahamas needs to catch up,” said Executive Director of The Organization for Responsible Governance, Matt Aubry. “A ‘true’ FOIA will benefit and protect citizens, residents, private businesses, civil society organizations, and ultimately, our country. It will give us the right to important information about our country and give us the power to expose misconduct. We must all work together for a Bill that better reflects the accountability and transparency we want for The Bahamas.”

The civil society organizations who have come together to press for a strong, fair Freedom of Information Act are Citizens for a Better Bahamas, Our Carmichael, The Organization for Responsible Governance, We The People, Save The Bays, The Abaco Chamber of Commerce, The Nassau Institute, reEarth, HeadKnowles Foundation, Grand Bahama Human Rights Association, Waterkeepers Bahamas®, The Bahamas Press Club, The Bahamas Chamber of Commerce and Employers’ Confederation, It’s Our Turn, Young Marine Explorers, Civil Society Bahamas, The Bahamas Retailers Federation, The Coalition to Save Clifton, Rise Bahamas, Citizens for Justice and BREEF.

The group is urging citizens residents to get informed and pressure their Members of Parliament to advocate for the recommended amendments as the bill is debated. For a copy of the latest draft of the Freedom of Information Bill and to sign the petition or send a letter to your Member of Parliament visit www.campaign242.org.