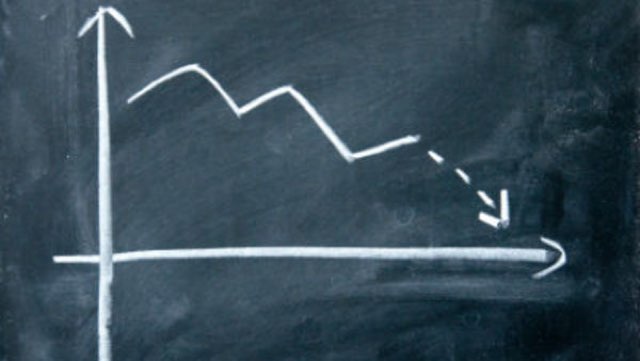 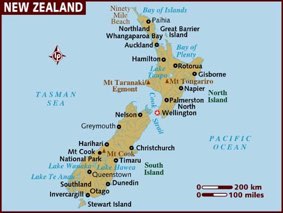 Back in 2001 The Nassau Institute’s brief analysis of the 2001/2002 budget pointing out the hidden subsidies to government corporations like BahamasAir, should have set warning bells off. But they were dismissed as sour grapes.

Since then these subsidies have grown exponentially.

As Richard Coulson pointed out in a recent article (BPL and BEC: Siamese Twins of Electric Power)

“Early this year Government authorized a BEC $600 million “Rate  Reduction Bond”, but current reports show little success to date in placing these securities, and the technical default of an outstanding $100 million BEC bond was recently announced.”

Instead of successive governments coming clean and passing the true cost of a bloated government on as they went along, they borrowed and spent, selling destructive public policies as if tomorrow or having to pay higher taxes at some point did not exist for future generations.

Restraint with public spending and freeing the private sector from the yoke of high taxes and the regulatory burden are never discussed in Parliament, yet they are crucial first steps at this juncture to help turn the country’s dismal economic indicators around.

Will this government be honest enough to admit the country is headed in the wrong direction under their watch? They don’t have to lose face. They can continue to blame the previous government for setting the country on this negative path using this as evidence they need to implement reforms.

Further policy changes in rebuilding trust in government and business/investor confidence would be to follow some of the policies New Zealand implemented to reverse its path to bankruptcy.

Common sense has allegedly prevailed in New Zealand in spite of electoral changes of the party in power, most of the reforms have remained in place.

Will some of the upcoming politicians understand what’s necessary and have the courage of Sir Roger Douglas and Ruth Richardson of New Zealand and challenge the prevailing public policies in The Bahamas today?

If not, The Bahamas will become the region’s poster child for how to destroy an economy instead of “the first small, developed, sovereign country in the region, recognized as a model for the world.”