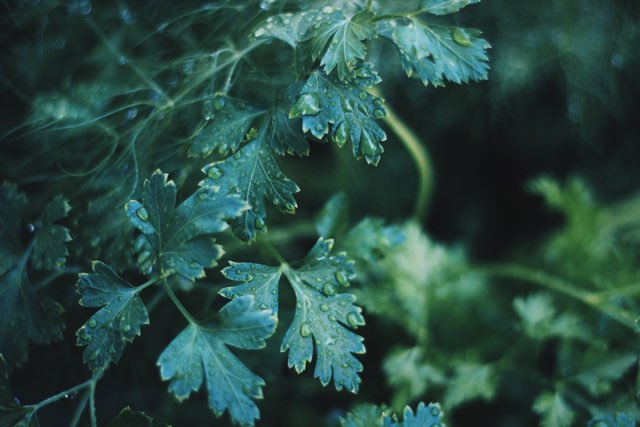 October 7, 1974 was the beginning of a big lie. The start of the Bahamas very own Ponzi Scheme or Pyramid Plan known as National Insurance or NIB.

Back in 2003 the country was being warned that demands, read benefits, were outpacing receipts. In other words the fund was going broke.

But that hasn’t stopped the government borrowing from the fund or taxing today’s workers high enough to put it on a sustainable path to pay today’s retirees and build the fund to pay future retirees.

In fact, according to the Minister of Labour and NIB, Shane Gibson (PLP), “…when they (his PLP Government) started National Insurance in 1974, they knew at that time they were not charging sufficient money…”

So, in typical fashion, the citizens have been duped by the government.

Not only is NIB in financial trouble, the Government has neglected setting aside the cash promised to government corporation employees for their pension, and have built up an astounding $1.6 Billion unfunded liability.

And to top it off, unfunded public sector pension liabilities, are currently estimated at around $1.5 billion by KPMG.

It would appear that not only is the pyramid or Ponzi scheme known as NIB unravelling, the entire fiscal position of the country is being marginalised by terrible fiscal mismanagement.

So NIB is unravelling and the government has an unfunded liability for pensions of $2.1 billion.

Seems there should be a little more concern from the political class. But don’t worry, an election is coming and the taxpayer will find out even more things will be promised that will not be delivered.