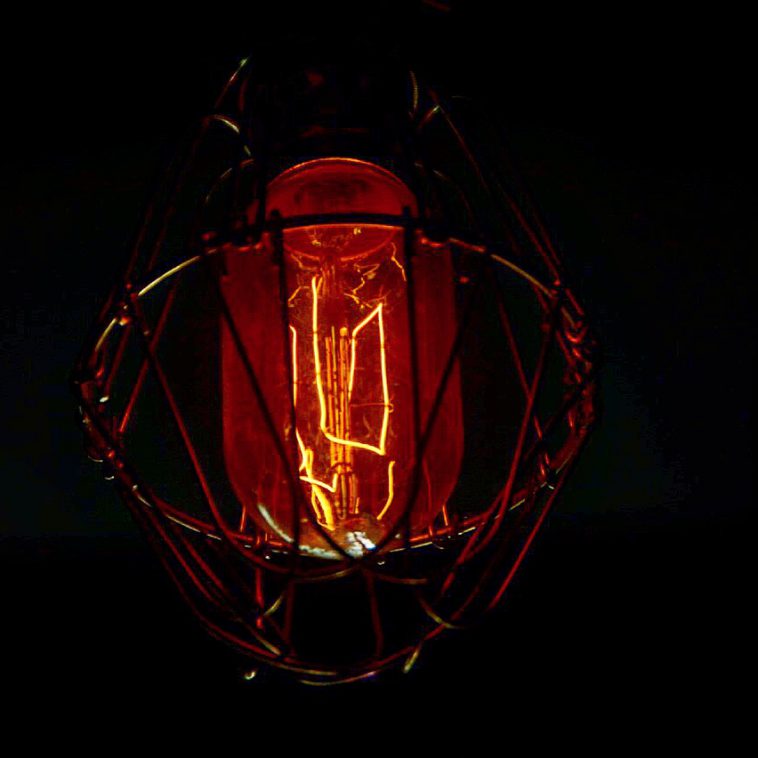 While often criticizing government for curtailing our freedom instead of protecting it and businesspeople (or others) for failing to act ethically, I want to focus on the positive in my last post of the year. My inspiration is Johan Norberg’s excellent recent book, “Progress: Ten Reasons to Look Forward to the Future.” It gives us a compelling picture of the tremendous progress humans have made since the Industrial Revolution, and particularly in the most recent decades. Providing both case studies and critically analyzed statistics and other research in ten informative chapters, Norberg shows the drastic improvement in food, sanitation, life expectancy, poverty, violence (its reduction), the environment, literacy, freedom, equality, and children’s lives (“The next generation”).

If this sounds counter-intuitive, you are not alone. Surveys in several countries indicate that most people believe that the world is worse in most if not all of these areas than before—which is the opposite what facts actually show.  I recommend reading “Progress” as an eye-opener; it will give you a more positive outlook for the new year and beyond.

The credit for a big part of the human progress goes to entrepreneurs and businesses—the creators of the innovations and material wealth that makes human life better. For example, after several years of research, two chemists working for the German chemical company BASF managed to synthesize ammonia in 1909—and create a cheap and abundant industrial fertilizer to solve the worldwide problem of hunger for the first time.

Besides more abundant and improved food supply as well as processing, transportation and storage technologies developed by businesses, pharmaceutical companies’ development and commercialization of drugs and vaccines has also increased average life expectancy in the world (from 40 years in 1930 to 70 years in 2010). Reducing poverty would not be possible without businesses and their investment in industrialization in the developing world. Between 1990 and 2015, the number of people living in extreme poverty declined by 1.25 billion, despite the population increasing significantly.

Norberg also cites improvements in the environment as a reason to look forward to the future. Air and water pollution has declined significantly, we have not ran out of natural resources (as predicted in the 1970s by the Club of Rome and others) but have made discoveries for more and exploited them more efficiently, or developed alternative materials—again, thanks to business. Scientists and companies such as TerraPower (Bill Gates is an investor) are working on safer and cheaper Generation IV nuclear power and biofuels from algae that could be converted into gasoline or jet fuel.

Business plays an important role in commercializing research and bringing human welfare-enhancing innovations to market.  Business also creates the wealth that allows us to better deal with and solve problems such as pollution, disease, and natural disasters. But business to be able to do that requires certain conditions, which Norberg also recognizes: free markets, and more fundamentally, individual rights on which free markets depend.

Free markets and individual rights cannot be obtained and maintained by business; they must be enshrined in each country’s Constitution and protected by the government. While Norberg is optimistic also in regard to freedom—slavery has been mostly abolished, economic freedom has increased in many parts of the world, including in China, and property rights are increasingly recognized around the world—freedom is not guaranteed.

Freedom must be vigilantly defended to make human progress possible. Without freedom, we are not able and motivated to think, to find innovative solutions to human problems, and to start businesses to bring those solutions to markets and to create wealth from them. The freest countries are also the wealthiest, with the most human flourishing. (Contrast North America and Western Europe to countries such as Venezuela, North Korea and Zimbabwe).

Johan Norberg is right: we have made tremendous progress in all areas that affect human well-being, and the future looks bright. But how that future will turn out depends on freedom to think, to speak, to create, to trade, to compete, and to profit.

To ensure freedom, we must hold governments accountable to protect it and protest any intrusions against individual rights to life, liberty, property and the pursuit of happiness. Only that way, we can continue to live in the best of times.