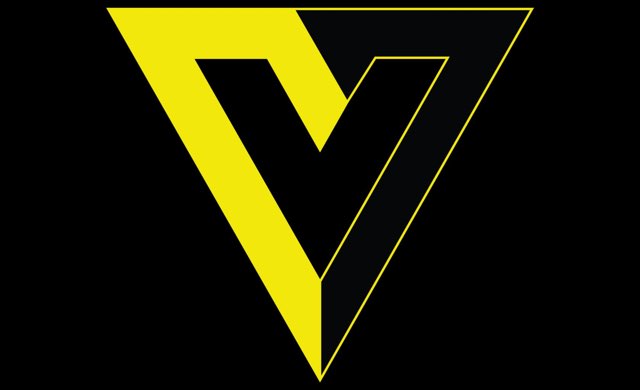 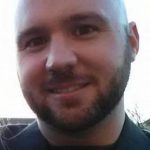 [Voluntaryism is a political philosophy which states that the initiation of violence against people or property, i.e. aggression, is never morally justified, and recognizes that such aggression is the very foundation of the State. In each issue we will look to the philosophy’s adherents to answer the question “What is Voluntaryism? ~ The Voluntaryist]

The English lexicon is filled with words that end in ism: Capitalism, socialism, communism, fascism, and statism are but a few. The suffix, “ism,” refers to a doctrine, belief system, or ideology, and in the cases above refers to politico-economic systems. Of those five, perhaps “statism” is the least familiar due to its relatively new appearance in the glossary of popular culture. Just as capitalism is the opposite of communism, voluntaryism is the opposite of statism. A statist, or one who subscribes to statism, holds to the worldview that the State, which is that institution with the monopoly over the legitimate use of force and violence, is necessary. Voluntaryists challenge this assumption, proposing instead that, given the opportunity, all services and goods can be produced, exchanged, and consumed by voluntary means.

If you believe economic transactions are already voluntary, consider this: Federal Reserve Notes (i.e. the U.S. dollar) constitute half of every economic transaction, and the same federal government that granted the Federal Reserve a monopoly over the dollar requires individuals to enter into a contract with it and its Internal Revenue Service if we wish to sell or purchase labor. That is to say, try working over the table, legitimately, without paying your taxes. You cannot do it, at least not for long and without consequence. The basic assumption of statism is that government, in some shape or form, is necessary to provide public goods and services. Statists will usually argue that, at the very least, government is needed to provide for roads, education, and a common defense. The U.S. Constitution aside, if these goods and services are valuable, then there will be a demand for them, and if there is a demand, then entrepreneurs will rise to meet that demand. So, for what do we need government?

Voluntaryism is the belief that human beings can and should base our societies on the non-aggression principle, which states that force, violence, and coercion can never be initiated legitimately (and the same goes for fraud). Religious and spiritual teachings throughout history and across the world support this belief. Kindergarteners are taught to not hit and to not take things that do not belong to them. Voluntaryism is not utopian, it is based on common sense and a basic ethic that can be understood by everyone: Every individual should be free to live a life without the fear of violence and theft. What is government if not an institution based upon violence and theft? To operate, it requires revenue, but it is unproductive. The taxes funding its operation are taken with the threat of violence, and those same taxes are often used to fund violent, destructive operations. Voluntaryism promotes peaceful, productive relations, and, for reasons stated above, is preferable to other politico-economic ideologies in that dispute resolutions do not come at the barrel of a gun, but rather are achieved through mutually agreed upon contracts that fully cognizant, rational human beings voluntarily agree to and abide by (or else).

Richard G. Ellefritz, Ph.D., is an assistant professor of sociology at the University of the Bahamas, and his research focuses on politico-economics and social movements.

Any government big enough to give you all you want, is big enough to take everything you've got.Lawrence W. Reed … (next quote)
%d bloggers like this: