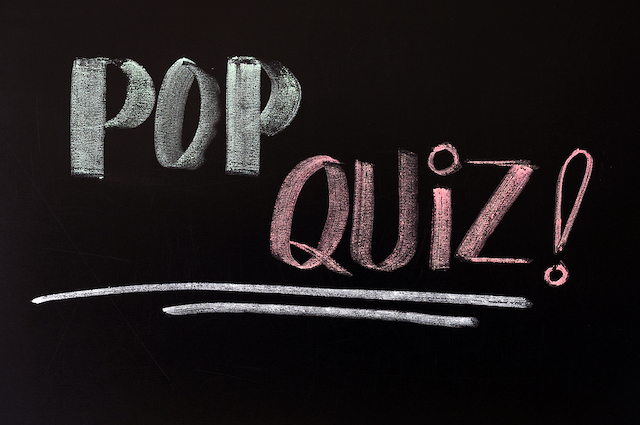 This column was first published in The Pittsburgh Tribune-Review, Tuesday, December 27, 2011 and is posted here with the kind permission of the author.

Donald J. Boudreaux is a professor of economics at George Mason University in Fairfax, Va and blogs at Cafe Hayek.

As the curtain closes on another year, many questions that sensible people ask remain unanswered. Here are some.

Why are the pundits and politicians who most fear the motives and the power of private corporations typically also the most strident advocates of higher tariffs to protect these corporations from competition?

Why do so many conservatives who profess dedication to individual liberty oppose the liberty of adults to smoke marijuana and to consume other narcotics?

Why do so many “progressives” who preen publicly about their magnanimity toward the poor want to prevent foreign workers — most of whom are far poorer than is any American — from bettering their lots by competing freely against relatively rich American workers?

In the same vein, why do so many “progressives” — nearly all of whom seem to regard differences in income earnings across workers to be an Olympian injustice — support protectionist policies that artificially enhance the incomes earned by relatively rich American workers by artificially reducing the incomes earned by much-poorer foreign workers? Why is this greater income inequality of no concern to “progressives”?

Why is it considered bad form today to point out that personal character plays a large role in determining one’s fate in life — including one’s income?

If the current American model for supplying K-12 education is desirable, why do we not also supply college and post-graduate education in the same way? That is, why not fund state colleges with tax dollars, charge zero tuition and assign each post-secondary student to that college in his or her geographic district? Going to a public college outside of the district would be prohibited. Does anyone believe that implementing this model of supplying college education would improve post-secondary education?

Indeed, if the current American model for supplying K-12 education is desirable, why limit it to education? Why not also supply, say, clothing in similar fashion? Each clothing retailer would be fully funded with tax dollars, customers would pay prices of zero in the stores for their clothing and each of us would be assigned to shop only at the clothing store in our district. Does anyone think the result would be a more fashionably attired citizenry?

Why do so many Americans today wax nostalgic about lost manufacturing jobs while they send their children to college to study medicine, nursing, law, computer science and many other disciplines for the service sector?

Liberty not only means that the individual has both the opportunity and the burden of choice; it also means that he must bear the consequences of his actions… Liberty and responsibility are inseparable.F.A. Hayek … (next quote)
%d bloggers like this: