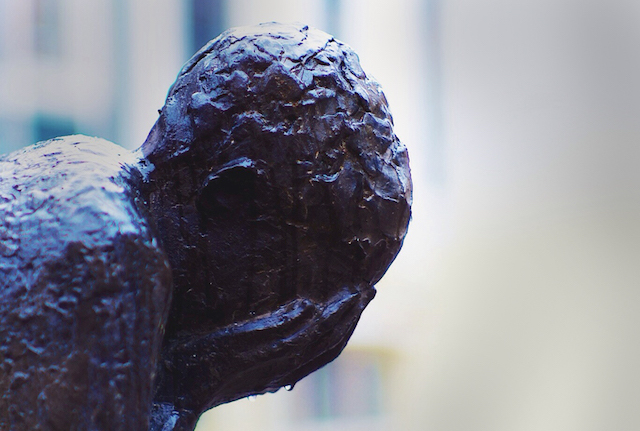 Economics — unlike chemistry, electrical engineering and almost any other subject matter you can name — is a discipline that people routinely opine on even if they have zero formal exposure to it. No taxi driver or movie star offers, for example, his opinion on the molecular structure of radium or the process by which the magnetron led to the development of microwave ovens. On such matters, that person defers to trained chemists and engineers.

But that same cabbie or movie star is often eager to give his opinion on matters such as the causes and consequences of expanded international trade, the effect of minimum-wage legislation and the appropriateness or inappropriateness of the salaries of professional sports stars.

I’m embarrassed to confess that I often get annoyed at non-economists making pronouncements on economics. After all, I’ve devoted my entire adult life — 35 years so far — to studying, pondering and researching economics. Most economics is, I admit, “common sense applied consistently” (as I like to describe it). But some of it is actually pretty complex, requiring for its mastery deep reflection, extensive reading and intellectual discipline.

And handling even that large portion of economics that is “common sense applied consistently” requires practice. To apply common sense consistently to economics demands more than listening to your favorite TV pundits and reading more than just newspaper columns. (Yes, that goes even for my column.)

Please don’t mistake me as saying that someone must have a degree in economics to offer worthwhile opinions on economics. I don’t believe for a second that that task requires formal training in economics.

What is necessary is at least some exposure to serious, formal economics — for example, taking a good course in principles of economics or reading at least two or three of the many good books on the market today that aim to introduce non-economists to the economic way of thinking. (Superb examples of such books include my colleague Russell Roberts’ “The Invisible Heart” and James Gwartney’s, Richard Stroup’s and Dwight Lee’s “Common Sense Economics.”)

One of the lovely facts about economics is that its basics can be grasped quickly (and enjoyably).

Nevertheless, as easy as basic economics is to grasp, it’s even easier to fail to grasp.

For better or worse (I think worse), there’s something about living in a modern economy that fools most people into thinking they understand the logic of that economy simply because they live and work in it. Unless you’re blessed with unusual natural insight, however, you’re far more likely than not to misunderstand the economy if your only guide is your own experience as a business person, worker or consumer.

Here’s a pop quiz: Do “middlemen” cause you to pay more or less for items you buy at retail?

If you’re like most people with no exposure to economics, you answer “more.” The reason is that you know (correctly!) from experience that no one will work as a middleman without being paid to do so. Therefore, you conclude, the amount paid to the middleman for his services raises the price of the final product.

That answer, though, is wrong. It doesn’t take much economics to see why. (I’ll explain in my next column.) But to see why it’s wrong typically requires exposure by a competent economist to the economic way of thinking.

If more Americans had such exposure, the quality of our political discourse and public policy would be much better.