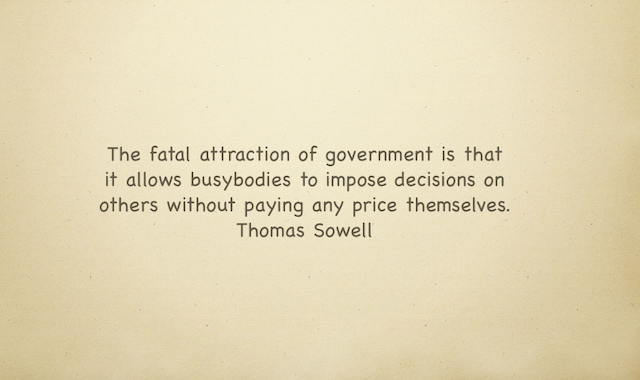 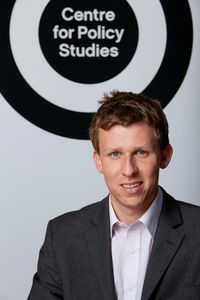 Centre for Policy Studies (CPS) Head of Economic Research Ryan Bourne argues that “the least we can do is hold those responsible to account for the consequences of their policy solutions.”

Posted here with the kind permission of CPS. Read the original article here…

THE DRILL is well-established. Well-meaning campaigners highlight a perceived injustice, and declare that “something must be done”. The company, industry, or the market is blamed and labelled fundamentally exploitative. Campaigners demand action, through a new regulation, tax, charge or ban to make sure it “never happens again”. The government buckles, even if there is scant evidence that the proposed solution works as intended, and in spite of the often deleterious consequences it has for liberty and personal responsibility.

From a state-regulated press, to taxes on fatty foods, from demands for rent controls, to yesterday’s decision to cap payday loan charging, there’s an endless supply of proposed interventions by do-gooders to make our lives better. For many, nothing should be beyond the realm of politics. Why would it be, when we are all helpless, uninformed, and exploited?

Conservatives have traditionally been the most likely to resist this, recognising that companies often get blamed for realities that aren’t the result of the structure or incentives of the industry. Further, the outcomes of policies, not intentions, should be the concern of governments. That’s what makes it so surprising that George Osborne has ceded so much ground on payday loans, a campaign Labour MP Stella Creasy has pursued doggedly.

Osborne is seeking to introduce a cap on the overall cost of credit offered by payday lenders, following the example of Australia – the worldwide breeding ground for misjudged nanny-state interventions. While we should sympathise with the difficulties faced by people who turn to short-term lenders, this move was recently described by the FCA as a “very intrusive proposition” which could lead to overall prices drifting upwards towards the cap, making it more expensive for the poorest to obtain credit. Worse, a 2004 Department for Business report into countries which already had interest rate caps, like France and Germany, showed that the use of illegal lenders was nearly three times higher than in the UK. The level of bankruptcy among people with troubling debts was five times higher.

Tough times mean some require short-term loans to get by. We may think that some of the people getting them are ill-informed, or find the interest charged distasteful, but it doesn’t automatically follow that a flick of a bureaucrat’s finger can remedy the situation. Campaigners try to treat symptoms, but their solution risks hurting the very people it purports to help. This was recognised by archbishop Justin Welby, who laid out an alternative plan to compete against the payday loan firms.

In his willingness to use floors and ceilings to adapt the “rules of the market”, Osborne is legitimising this new “Age of Intervention”, which will no doubt accelerate in an Ed Miliband premiership. If it’s good for payday lenders, why not rent controls for these “greedy landlords”? Or price caps for the energy “cartel”?

Adam Smith once said that “I have never known much good done by those who affected to trade for the public good”. Unfortunately, busybody politics looks like the future. For those who value freedom, responsibility, and risk-taking, this is worrying. As the economist Thomas Sowell has said, the least we can do is hold those responsible to account for the consequences of their policy solutions.