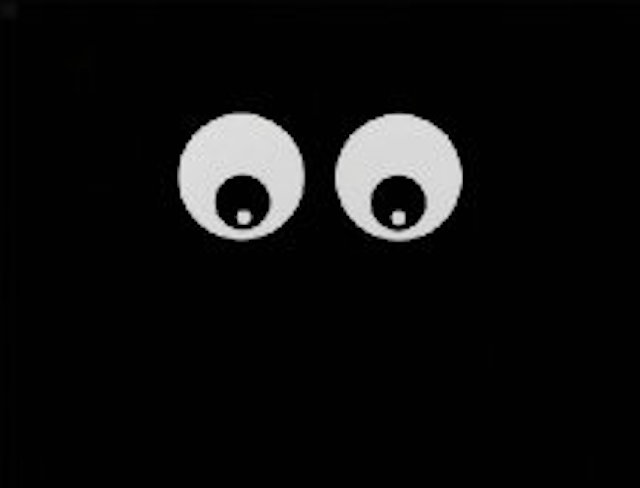 Published here… in The Washington Times and reposted with the kind permission of the author.

To whom would you be willing to trust with all of your financial and tax information: close family members or the U.S. government and foreign governments, including Russia?

For the last several decades, global liberty-haters have dreamt that all financial privacy would be eliminated. They have sought out a variety of excuses to act as Peeping Toms peering into your bank accounts. In the 1980s, their big push was to enact “anti-money laundering” legislation, with the claim that it would make catching drug dealers and other assorted criminals easier. The United States passed its first anti-money laundering law in 1986 — despite the fact that no one could objectively define money laundering, because it is not an action but an “intent” to act unlawfully.

In 1989, at the G-7 summit in Paris (before Russia joined and made it the G-8), it was decided to create an international organization dedicated to combating money laundering — duplicating the efforts of the International Monetary Fund (IMF) and the Organization for Economic Cooperation and Development (OECD) which already had the responsibility. The new organization was called the Financial Action Task Force on Money Laundering (FATF). Over time, the task force expanded its membership to include some corrupt governments such as Russia (which is alleged to engage in money laundering). By the way, a Russian government official, Vladimir Nechaev, is now president of the task force.

As a result of all the global anti-money laundering regulations, total compliance costs for financial institutions are now in the hundreds of billions of dollars. Basic banking and other financial services have been reduced and even eliminated for tens of millions of people around the world. Have all of these regulatory costs done any good? In an effort to answer that basic question, the Center for Law and Globalization (a partnership of the University of Illinois College of Law and the American Bar Association) published a report in January, “Global Surveillance of Dirty Money.” The authors had the full cooperation of the IMF and FATF, yet the conclusions were damning. One of the authors of the report, Terence Halliday, stated: “We find that the current system is pervasive and highly intrusive but without any evidence of tangible effect.” The authors were quoted in The Wall Street Journal as saying the IMF and FATF have built a “Potemkin village” and a “paper reality” based on “a plausible folk theory,” rather than data and evidence of what works.

Bad ideas never stop governments. Rather than reverse course, they tend to double down. The U.S. Congress passed legislation in 2010 enabling the Treasury Department to create the Foreign Account Tax Compliance Act (FATCA) — slated to go into effect (after several delays) on July 1. Basically, the act requires foreign financial institutions to report to the Internal Revenue Service about any U.S. tax persons they may have as clients, and collect taxes and fines for the IRS. Many foreign countries understandably do not like having their financial institutions become tax collectors for the IRS, in part because it violates their sovereignty and many of their privacy laws. The Foreign Account Tax Compliance Act alone is likely to cost foreign financial institutions tens of billions of dollars in compliance costs but bring in only about $800 million to the U.S. Treasury each year. The costs and the potential legal liabilities are causing many foreign financial institutions to divest their U.S. holdings, costing Americans an untold number of jobs. Many foreign banks are now refusing to open bank accounts for Americans living abroad, causing great hardship. Most of those foreign governments that signed agreements with the U.S. government to implement FATCA expect reciprocity, whereby they would receive information about account holders in the United States, but Congress is most unlikely to grant reciprocity.

Russia has already signed the Convention of Mutual Administrative Assistance in Tax Matters with the United States and has signaled that it intends to comply with the act. Some Russia citizens who oppose and fear President Vladimir Putin and who have moved some of their money to the United States will now have the U.S. government supplying such information to Mr. Putin — if the Obama administration has its way. Many Venezuelans who had bank accounts in Miami have already moved their money from the United States out of the fear that the Obama administration will tell the Venezuelan dictator about any U.S. accounts they may have.

The whole global anti-money laundering regime makes no economic sense, is unworkable, particularly in the digital age with innovations like BitCoin, and in the case of the Foreign Account Tax Compliance Act, is morally repugnant. As a result, many U.S. banks are now refusing to provide the necessary banking services (because of the regulations) to the Cuban government to process the visa fees for travelers to Cuba. The bad news for the Obama administration, which was encouraging travel to Cuba as a way of undermining the regime, is that some in the Cuban government quietly applaud their loss of corresponding banking relationships.

The Russians, the Cubans and other assorted criminals and criminal governments have figured out how to use the global anti-money laundering regulations to their own advantage — just like the bootleggers during prohibition. Most who suffer from these destructive regulations are innocent people who simply wish to use banking and other financial services.

Richard W. Rahn is a senior fellow at the Cato Institute and chairman of the Institute for Global Economic Growth.