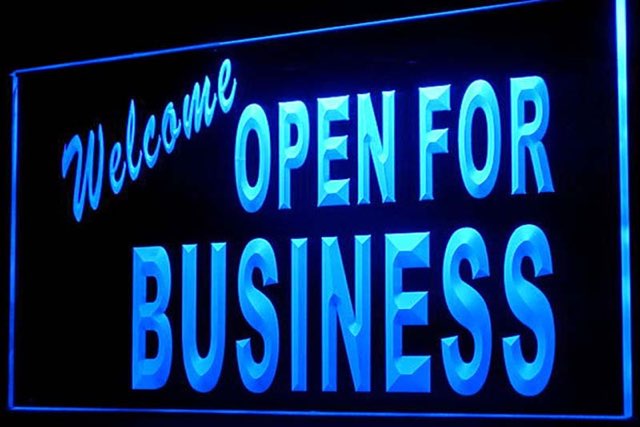 Hollywood has a long history of businessman movie villains, from Mr. Potter in ‘It’s a wonderful world’ to ‘Wall Street’s’ Gordon Gekko and Lord Business in ‘The Lego Movie.’ And if the movie villains are not individual businessmen, they are evil corporations that are, illogically, willing to kill their employees, customers or competitors to maximize profits, in movies such as Promised Land, Avatar, and the films in the James Bond franchise.

But despite these convenient villains that most movie audiences find credible, Hollywood producers, screen writers and movie viewers have it all wrong:  businessmen are not villains but heroes, and corporations are not evil.

I was reminded of this at a recent talk by John Allison, retired CEO and Chairman of BB&T, a Fortune 500 bank that he led to a tremendous growth and financial performance during his 20-year tenure. The title of this post is a direct quotation from his talk.

Hollywood movie villains are not businesspeople but criminals. The villains are based on crooks who pose as businesspeople, such as the likes of Bernie Madoff who start pyramid schemes, sell shares in fake gold mines, or otherwise exploit others through fraud or other forms of force. Crooks destroy values by looting others. In contrast, businesses produce and trade material values that make the world a better place to live. Businesses don’t initiate physical force.

Like BB&T, businesses of all sizes that produce and trade material values, make the world a better place to live.

I was listening John Allison’s talk near Seattle, which has benefited from companies such as Amazon, Boeing, and Microsoft that are headquartered there. These companies, and others, by investing in their operations and attracting talent, have spawned other companies, which have multiplied the economic growth and prosperity in the area.

The effect of these companies is not only local, of course; their products and services—online sales and home delivery of thousands of products; faster, more efficient and comfortable airplanes; productivity-enhancing software—make life better for people around the world. Amazon, Boeing, and Microsoft are just a few examples; similar benefits are created by millions of businesses from Apple, Google, Exxon, Honda and Pfizer to the small local manufacturers, retailers, restaurants and other service providers. Without them, our lives would poorer, harder, less comfortable and less enjoyable.

Businesses do not create these benefits for the sake of self-sacrifice; they do not give out products for free or pay their employees or suppliers more than their products and productive effort is worth to them. Such sacrifice would not make the world a better place to live: it would not sustain the continual creation of material values on which our survival and well-being depends.

As recognized already by Adam Smith, businesses make the world a better place selfishly: not only by creating material values but trading them—for profit. The owners, the shareholders, of a business can only earn a profit if it provides value to its customers. To be willing to part with their money, the customers must value the company’s products or services more than what they pay for them. For the company to produce its products and services at a cost lower than the price customers are willing to pay, it must trade also with its suppliers, its employees, and creditors, for mutual benefit.

Production and trade by businesses is a win-win endeavor; there is no room for the Hollywood ‘business’ villains in it. As Ayn Rand observed, a trader “deals with men by means of a free, voluntary, unforced, uncoerced exchange—an exchange which benefits both parties by their own independent judgment.” If the exchange is not mutually beneficial, all one has to do is to walk away and find different trading partners.

Every day, businesses make the world a better place to live, profitably, by creating and trading material values, by mutual consent and for mutual benefit. It’s time we’d recognize it and appreciate businesspeople for what they do. Such a cultural change would, in time, create business heroes also in Hollywood movies and spiritual fuel for all of us.