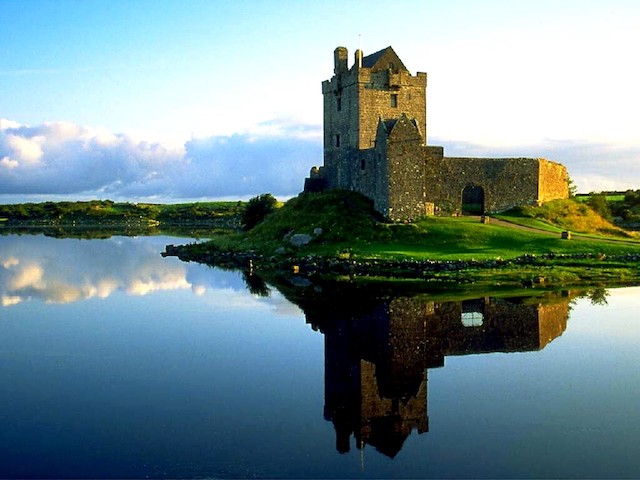 Irish prosperity has been described recently as a “Miracle” and countries who have not experienced such prosperity inevitably ask “Can we import the Irish miracle?”

Answering that question is not an easy task…but let’s start with bit of history.

• The negative impact of policies to reduce the British presence,
• Strongly socialist and pro-labor policies that shackled the private sector.
• An agricultural economy that exported primarily to Great Britain, and
• An educational system that supported those objectives. There were no free public high schools and tertiary education was two good but traditional universities.

The focus of educators, clerics, planners, and politicians for a generation after independence was “parochial, rural, neo-Gaelic (i.e. Gaelic speaking) and, above all, Catholic.” Dismal job prospects within Ireland fueled emigration that more than offset the natural population growth.

For a PDF of the complete essay click here…

Government as such, is not only not an evil, but the most necessary and beneficial institution, as without it, no lasting cooperation and no civilisation could be developed and preserved.Ludwig von Mises … (next quote)
%d bloggers like this: