Join us for an interesting perspective on the Bahamian educational system, by Ralph J. Massey based on his recently published booklet, "The Education Crisis – Pass, Fail, Illiterate: A Bahamian Pubic Policy Essay".

This event is free. Donations accepted. 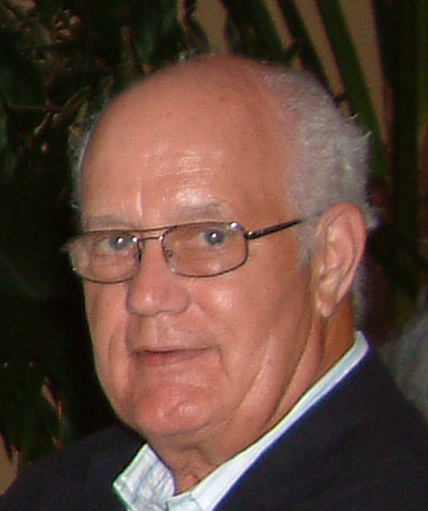 During his 36 year business career he worked for the Ford Motor, Kimberly-Clark, Johns Manville and Chemical Bank (that is now a part of JPMorgan Chase) where he was seconded to The Bank of New Providence, Nassau, Bahamas.

He is a founding member of the Nassau Institute and worked as an Economist for the Coalition for Education Reform.

This presentation addresses The Learning Crisis in the Bahamas that is evident to anyone who hires labour or who reads the Ministry of Education’s reports on the annual Bahamas General Certificate of Secondary Education exam.

The overall average scores of the “BGCSE” have fluctuated between D+ and D- since this testing began. This dismal finding is confirmed in newspaper articles on the high failure rates at graduation time in specific public high schools.

To some this may come as a surprise since the Bahamas has met the United Nation’s Millennium Development Goal of “Universal Education,” namely “every child from age five is able to attend school.”

If one uses “Universal Education” as the measure of education achievement, then the country was very successful after 1967. According to the 1970-2000 census data, there was a significant increase in the number of years of schooling attained by the adult population.

If one measures what children learn and can do at graduation time, then education in the Bahamas has been stalled in a long-standing and dangerous educational malaise. There is a national “learning impairment” that has significant economic and social consequences.

When considering this crisis, it is easy to get into a political “blame game.” The author contends that a number factors that, when seen in hindsight, created the “perfect storm” in education.

1.  The speedy attainment of Universal Education meant a sudden large need for new teachers
2.  “Bahamianization”, the foreign worker permit system, was often used simply to eliminate foreign teachers
3.  “End Elitism” in teaching closed Government High, the premier public high school for learning
4.  These three policies resulted in a precipitous drop in the quality of teachers and teaching instruction, a decline that could not be offset by teacher training courses.
5.  Furthermore, a bad situation was institutionalized by Government employment-for-life policies, a teacher union and ultimately the acceptance of “social promotion”, the end of academic standards.

.  The details of the BGCSE exam,
.  Recent research on learning and
.  Teaching success stories world-wide…

to fashion a starting point for the monumental task of education reform in the Bahamas.