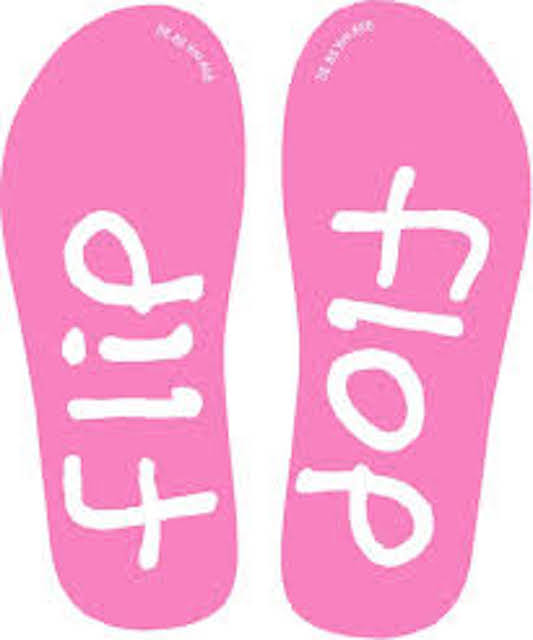 This column was written by Donald J. Boudreaux of Cafe Hayek and originally appeared in the Pittsburgh-Tribune on March 19, 2010.

Famous Economist writing in 2005: “Fifteen years ago, when Japanese companies were busily buying up chunks of corporate America, I was one of those urging Americans not to panic. You might therefore expect me to offer similar soothing words now that the Chinese are doing the same thing.”

But no. Famous Economist explains why he is among those who fear Chinese investment in America: “The Chinese challenge — highlighted by the bids for Maytag and Unocal — looks a lot more serious than the Japanese challenge ever did. … One difference is that, judging from early indications, the Chinese won’t squander their money as badly as the Japanese did.”

That argument is, to put it mildly, odd. I’m sure that Famous Economist would not say the same about domestic investors. That is, he wouldn’t say that America’s economy grows faster as the investments made by Californians, Pennsylvanians and other Americans grow more reckless; nor would he counsel caution against skillful and prudent investors living in places such as New Jersey and Arizona.

One of economics’ great insights, from before the time of Adam Smith, is that political borders are largely economically irrelevant. Just as a dollar invested wisely in Alabama by an Alabamian creates economic opportunity for Americans — say, by enabling a factory in Huntsville to expand — a dollar invested wisely in Alabama by an Albanian does the same. Famous Economist, I’m sure, once understood this fact — which is the real reason why Famous Economist wisely advised Americans in the late 1980s not to fear Japanese investments within our borders.

Has Famous Economist changed his mind? I can’t say, because I’ve never met Famous Economist. And I’m unable to read minds or to gaze into other person’s souls. I have, though, read and learned from a great deal of Famous Economist’s scholarly writings — writings mostly from the time before he was famous. And my honest opinion is that Famous Economist’s expressed views on economics do indeed seem to have changed dramatically since he became famous.

Famous Economist’s name is Paul Krugman — Nobel laureate, professor at Princeton, prolific author of scholarly books and articles, blogger and New York Times columnist. Krugman’s fame is chiefly the result of his Times column. For nearly 10 years now, Times readers have been treated twice weekly to his acid pen, one unabashedly “liberal” (in the modern, and what I regard as corrupted, meaning of that term).

But Krugman is more than just a roaring champion of the welfare state and a screaming skeptic of free markets; he is openly and proudly partisan — a cheerleader for the Democratic Party and an attack dog against the Republicans. I have no problems with open expressions of ideological views. (Heck, I routinely express my own such views openly.) I even have no problems with opinions that are wildly partisan. But I do have problems with ideology and partisan politics masquerading as objective analyses of reality.

Unfortunately, much of what Krugman writes in his Times column seems to be just such masquerades. Consider, for example, Krugman’s recent opposition to “reforming” (that is, weakening) the Senate filibuster. In his column of Dec. 20, 2009, he objected to the filibuster, writing that while “(n)obody should meddle lightly with long-established parliamentary procedure … our current situation is unprecedented: America is caught between severe problems that must be addressed and a minority party determined to block action on every front.”

But back in 2005, when the GOP — unlike today — controlled the White House and both houses of Congress, Krugman sang a distinctly different tune. In his column of March 29, 2005, Krugman defended the filibuster as an institution that protects Americans from “extremist” majorities. Of course, it’s possible that Krugman has changed his mind about the merits of the filibuster.

But given the exceedingly — indeed, often angry — partisan positions he now regularly takes, we can all be forgiven if we suspect that, should the GOP regain control of Congress, Krugman will once again find the filibuster to be a worthwhile parliamentary device that guards against majoritarian extremism. Many other inconsistencies and weak economic arguments mar Krugman’s writings over the past decade.

Let’s hope this vast readership understands that his writings aimed at the general public now seem to be meant to blind at least as much as they are meant to enlighten.