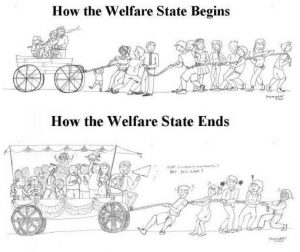 This article was written by Richard Fulmer and originally appeared in The Freeman.  It is reprinted here with the kind permission of the Foundation for Economic Education (FEE).