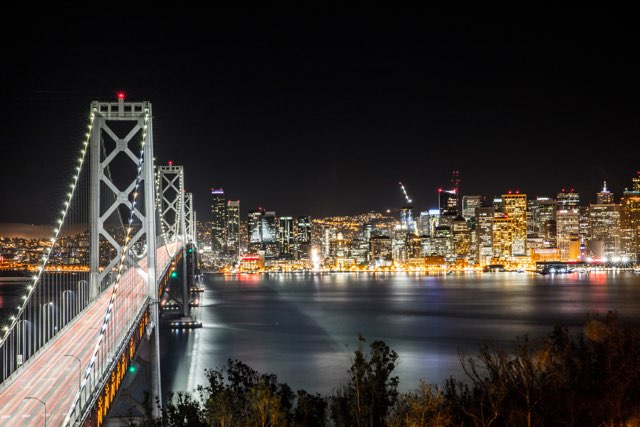 The big media story about business to start the year (at least for the CBC, the Canadian public broadcasting corporation) was the “outrageously” high and inequitable compensation of the CEOs of Canadian corporations. According to a report from the self-described “centre-left, progressive” think tank, Canadian Centre for Policy Alternatives (CCPA), by lunchtime in the first day of the year at the office, the average CEO among the 100 highest paid corporate leaders had already made as much as an average worker would make in the entire year ($49,500). In other words, the average pay of the 100 highest paid CEOs, $9.5 million, is 193 times more than the average wage. The CCPA report’s author commented (in my paraphrasing): “No-one’s work is worth that much”—implying that such a level of CEO compensation is somehow immoral because of its discrepancy with the average wage.

How should CEO pay, or anyone else’s salary and compensation, be determined? In the view of an employee of a centre-left, progressive think tank, $9.5 million may be too much, but should he be able to determine what that pay is? Or if not him alone, perhaps the majority of people should have the power to cap CEO pay, or determine the minimum wage? Couldn’t they appeal to the government for legislating ‘fair,’ equitable wages for everyone? (Governments of course already do that by determining minimum wages and try to ‘compensate’ for market pricing of pay through progressive incomes taxes and other income ‘re-distribution’ methods).

But if the government should be able to regulate wages and salaries, why stop there? What about the prices of goods and services? You find the newest iPhones too expensive (over C$1,000 for the iPhone 7 Plus today)? Why not try to get the government to tell Apple, and all other companies, what they can charge for their products and services, because you don’t think they are worth that much money?

The problem with all such ideas of government interfering with market prices is that they prevent business—and therefore, the rest of us—from flourishing. And by the standard of human flourishing, government regulation of prices in any market, whether for labor, products and services, or commodities, is immoral.

Flourishing business requires free markets. A company must be able to decide, among other things, who to hire and how much to pay them, what products to develop and how much to charge for them. Without such freedom, they would lack the incentive—the profit motive—to create the best products at the lowest possible cost, and we, as consumers, investors, and employees, would be worse off. iPhones would never have been created in a centrally planned economy where the government regulates the prices, from CEO pay to those of products.

iPhones would never have been created in a centrally planned economy where the government regulates the prices, from CEO pay to those of products.

The markets, the overall supply and demand, must be the arbiters of prices for business to flourish. CEO pay is high because the supply of CEOs who can competently lead corporations to create value for customers and shareholders is relatively small compared to demand. The supply for ‘average’ workers for earning the average pay, on the other hand, is much larger compared to demand. A company that wants a CEO—or any employee—who helps it to create value, must pay the market salary. If it pays less, it cannot get competent employees, as they will work for the competitors who pay market salaries. If the company pays more than the market salary, it cannot maximize its profits, and thus jeopardizes its flourishing as well as survival (and thus its ability to create value for its customers and its shareholders and to employ anyone).

If the government instead of the markets is the arbiter of prices, we get a stultified economy where salaries and wages are low (and productive people flee elsewhere) and prices of (the limited) goods and services are high (and quality is low). Witness every centrally planned economy in history from the former Soviet Union and East Germany to Cuba and Venezuela today.

Free markets mean that if we don’t like the prices, we can seek alternatives. If we think the CEO pay is too high, we can sell our shares in the company. If we think our wages are too low, we can upgrade our skills and find better-paying jobs. If we think iPhones are too expensive, we can buy a different phone—or start up a competitor to develop cheaper phones.

If we want to flourish, we need flourishing businesses and free markets.