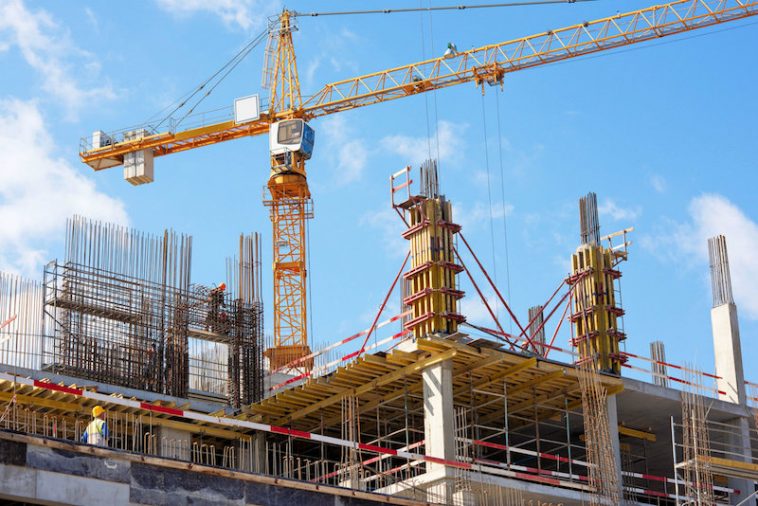 After 18 months of the global COVID-19 pandemic, we now know that the latest coronavirus, SARS CoV-2, will not go away. It will continue as endemic, giving those who have developed immunity (from the disease or the vaccination) milder forms of the disease, much like the seasonal influenza. The pandemic killed over 4 million people and made close to 220 million ill. Most of those who got infected have recovered.

But the pandemic – and the measures taken by many governments to combat it – also devastated businesses and killed jobs, shrinking economies worldwide. For businesses, jobs, and economies to recover, economic growth is required.  As Joe Oliver observes in a recent Financial Post column, this fact is ignored by the Canadian government that has declared it is building back the economy (“better,” in its view) by increased public spending. Yet, increased spending under this government has led to average per capita economic decline in the last five years.

The Canadian government is not alone in believing that it should play a major role in combating the pandemic and building the economy back. The Biden Administration plans to spend trillions of dollars on social programs in the U.S., which has led to predictions of sharply slowing economic growth. Australia and New Zealand have resorted to strict economic lockdowns and border closures in a vain attempt to eradicate the coronavirus on their shores, with economists predicting weak economic growth as a consequence.

This pandemic has brought into sharp focus the inability of governments to perform their proper role – protecting their citizens’ individual rights to life, liberty, and property – both during and after the pandemic. Instead, many governments have violated rights by restricting constitutional freedoms, and then by trying to “stimulate” the economy by massive spending.

The pandemic has shown clearly that the classical economist Jean-Baptiste Say was right (and John Maynard Keynes was wrong): consumption does not drive economic growth – production does.

Governments hamstrung production by imposing either complete lockdowns on businesses or severe restrictions on their operations. These led to job losses and business closures or bankruptcies. At the same time, governments handed out welfare checks (drawn from taxes on previous production, from debt, or worse, by arbitrarily printing money).

During the pandemic, it was businesses that developed and manufactured vaccines, tests, protective equipment, and treatments (as I have written before, here). They also adapted their operations (think of rapid testing to keep everyone safe), supply chains (we never lacked food, or toilet paper, despite of initial hoarding) and delivery models (think of restaurants and telehealth) to keep providing us the goods and services our lives and wellbeing depend on.

Companies did this, not motivated by altruism to help others for free, but because they wanted to survive and maximize their profits. They knew that if they did not deliver what their customers needed and wanted and produce that profitably, they could not survive, and their owners could not earn the best possible return on their investment. Company executives were held accountable by the markets for their products and for capital.

Governments, on the other hand, don’t have that kind of accountability. (Yes, there are elections, but relatively infrequently, and voters often forget political mismanagement). Many political leaders and bureaucrats were caught completely unprepared (which is typically the case when any crisis hits – consider the recent exit from Afghanistan and the devastation it has caused), despite their assurances to the contrary. They didn’t want to believe that the pandemic was serious and told us so.

The politicians’ responses have varied by country, but in general they were incoherent mixes of travel bans, lockdowns, mask mandates, and government control of Covid test development or vaccine manufacturing). They were often designed to signal that the government was “doing something,” while ignoring the crucial principle of individual rights.

If we want to build economies back for continual growth and prosperity, we need the government to unchain businesses and set them free to produce again. Private businesses should be free to decide how to produce, including how to protect their employees and customers against the endemic coronavirus (and against future pandemics).

The government must step back to its proper role of protecting individual rights (primarily through the law courts and the police) and thus deter businesses from and punish for any violations of rights to life, liberty, and property. That, and the power of markets to hold businesses accountable, is a powerful incentive for them to maximize profits ethically, in win-win trades with its customers, employees, and other suppliers.