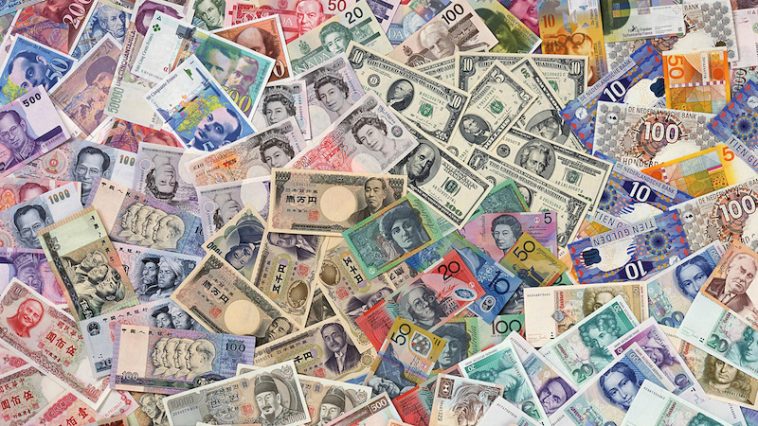 The world-wide anti-inequality movement, led by the socialist economist Thomas Piketty,  would have us believe that differences in income and wealth cause disease and death. A recent study attributes 40,000 annual deaths in Canada to income inequality. Following  Piketty, the study’s authors conclude that to prevent such deaths, the government must narrow the income gap by forcibly  “redistributing” wealth from the higher-income earners to those who earn less.

But is it true that differences in income cause disease and death? And is income equalization through wealth ”redistribution” going to prevent them?

Statistical studies show that people in lower income groups have higher mortality rates, but such studies don’t, and cannot, show a causal connection between income inequality and mortality. Despite the inequality narrative, there is no evidence that someone else’s higher income will cause disease or death to those with lower incomes.

If not income inequality, what causes higher rates of disease and mortality among low-income earners? According to one physician, “in his [poor] inner-city neighborhood … the rates of diabetes, heart disease, STDs, infant and overall mortality rates [are] many times greater than in the rest of the city.” These diseases and the related deaths are due to the poor diet, exercise and other lifestyle choices individuals make.

The income equalizers’ real argument is that income inequality is the source of poverty that forces low-income earners to make the poor choices that lead to disease and mortality. They claim that those with low incomes cannot afford healthy food or exercise or that they don’t have time to exercise or to educate themselves about proper nutrition. If only the government “redistributed” more wealth to them, the poor would make better lifestyle choices, get educated, and be healthier and live longer lives.

While it may narrow income inequality, forcible wealth “redistribution” does not reduce poverty or mortality; it perpetuates both.

Contrary to the inequality narrative, people are not poor because someone else is rich.  Wealth is not a fixed pie; it is created and expanded through productive effort. Poverty is caused by the lack of freedom to produce and to keep the fruits of production, and by people’s choices when they are free to choose.

Some choose to work harder than others, to get an education, to save and invest money, to start a business. This happens everywhere and in all income groups. Witness the thirst for education and entrepreneurship in the developing countries, where private schools flourish in the slums and micro-finance enables small businesses. Witness also the continual upward mobility from the lower to the higher income groups and reduction in poverty everywhere, particularly in the last 40 plus years.

Through their work, these productive workers create wealth that allows themselves and others they trade with (as customers, employees, suppliers, and employers) to prosper and thus improve their health and life span. As producers, they also contribute to the creation of products that improve health and lower mortality, such as foods, medicines, healthcare and educational products and services.

Forcible wealth “redistribution” schemes do not reduce poverty nor prevent disease and death. They have the opposite effect: while narrowing the income and wealth gap temporarily, they make everyone poorer by taking the most wealth away from the most productive. Not only does this disincentivize the producers; it prevents the creation of wealth and innovative new products that good health and long life require.

We don’t need the failed socialist experiments from the Soviet Union to today’s Venezuela as proofs. Even in the semi-free countries, accepting wealth “redistribution” in principle has led to ever-expanding government spending that has curtailed productivity and prosperity and is drowning governments – and us – in debt.

The argument that narrowing the income gap between the wealthy and the poor through “redistribution” will improve everyone’s health and mortality defies facts and logic. Health outcomes can be improved by reducing poverty. But poverty cannot be reduced, in the long term, by “redistribution” of wealth. It can only be done by leaving people free to produce and keep the wealth they create.

The wisdom of Benjamin Franklin still holds true: “I am for doing good to the poor, but…I think the best way of doing good to the poor, is not making them easy in poverty, but leading or driving them out of it. I observed…that the more public provisions were made for the poor, the less they provided for themselves, and of course became poorer. And, on the contrary, the less was done for them, the more they did for themselves, and became richer.”