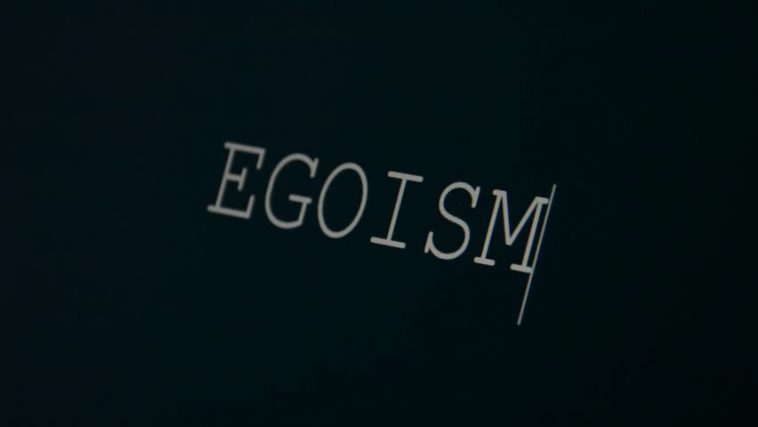 Many people balk at the idea of ‘persistent egoism’ that I addressed in a recent post. They do so because they have absorbed the culturally dominant idea of egoism, the pursuit of self-interest, as what Ayn Rand called a package deal: a mixture of two disparate elements. They think that on one hand, egoism is good because everyone needs to take care of themselves and pursue their own values, such as work, material goods needed for living, and social relationships. But on the other hand, egoism is understood as exploitation of others, through fraud or force, for one’s own gain. In other words, in these people’s minds, Jeff Bezos and Bernie Madoff both exemplify egoism.

Rand identified such package-dealing as a logical fallacy that, like all logical fallacies, must be avoided if one’s goal is conceptual clarity—clear thinking—and efficacious action.

But why pursue self-interest, and do it persistently? According to the common-sense view of morality, we should pursue our own interests without harming others. The Golden Rule tells us we should do onto others as we would like them to do onto us. While both of these ethical guidelines give us some indication how to act, they don’t really answer the question. But Rand’s rational egoism does.

Rand argues that we must pursue self-interest—our rational values—because our lives depend on it. Each living organism, including humans, must act in sustenance of its life, or it will die. Each organism has a particular nature that sets the requirements of its survival. Plants must receive sunlight and nutrients, or they will die. Animals must also act according to their nature to achieve values that sustain their lives. Tropical fish must pursue warm water and appropriate nutrition; grizzly bears need to seek habitat fitting their particular needs.

Humans also must pursue rational values to survive and flourish, from the basics of physical survival to important spiritual values such as friendship and art. Like other living organisms, we will die if we don’t pursue life-sustaining values persistently. Every action we take is either for or against our survival and thriving; there is no in-between. If we give up values instead of gaining them, our survival and flourishing would be undermined. Complete sacrifice of values leads to death.

Persistent egoism—being  truly egoistic—cannot involve exploiting others through force or fraud. Instead, the relationship with others must be based on voluntary trading of values. Therefore, Bernie Madoff does not qualify as an egoist, but Jeff Bezos does. In a business context, values traded are primarily material: companies trade their products and services for payment from customers, wages for the productive input from their employees, return (from profits) to the financial investment by their shareholders, and payment for what their suppliers provide them. (While corporate charity is not a central issue in egoism, it may be appropriate for selfish reasons, such as building goodwill. But corporate philanthropy can never accomplish as much as can corporations’ continual value creation).

Persistent egoism applies also to social relationships: self-sacrifice undermines them as well, and the principle of trade applies. But values traded are not material but spiritual: friendship is based on the mutual appreciation of each other’s (virtuous) character and therefore the enjoyment of each other’s company, which motivates, for example, spending time in helping a friend when the occasion arises. Again, charity, while not a central issue in a person’s private life, is consistent with egoism, as long as one donates to causes that are consistent with one’s values (and not chosen out of social pressure or a sense of duty).

Persistent egoism, understood properly and not as the package-deal fallacy, is vital for living a good life and for successful business—because it is the only means of human survival and flourishing.