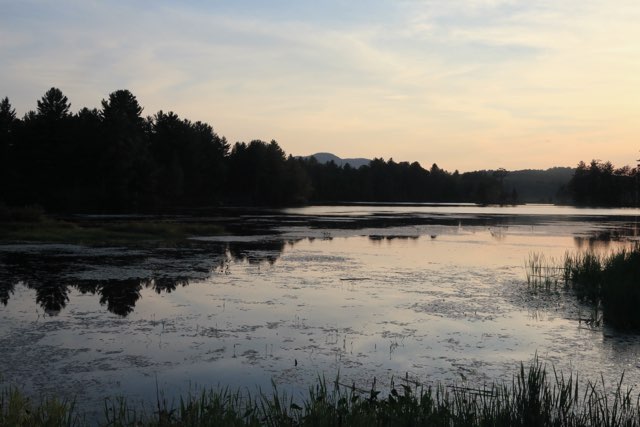 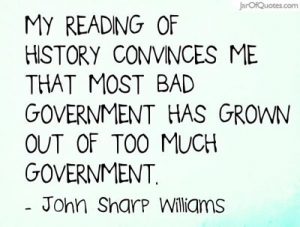 Back in April 2016, The Mercatus Center at George Mason University released a study on “The Cumulative Cost of Regulations” that shows how “regulations have a cumulative and detrimental effect on economic growth—and, over time, have a real impact on American families and workers.”

The results are no different here at home in The Bahamas.

Economic growth has been stagnant for a decade or more, yet rules, regulations and taxes keep mounting on businesses and taxpayers alike. In other words, the engine of the economy is unable to produce enough growth to satisfy the growing size and appetite of the government.

Just consider the implementation of Value Added Tax and the requirements around renewing a businesses license alone and one realizes the time, costs and disruption to day to day business.

The burden for established businesses is costly and detracts from investment, but magine how entrepreneurs setting out to open a business are hamstrung by the delays and financial burden.

As Peruvian economist, Hernando De Soto points out in his series, Globalization At The Crossroads and The Power Of The Poor, “We in the West (Read First World Countries) have little experience with the needless, mind-numbing procedures that smother most chances of economic advancement in the developing world. It’s on such bureaucracy that corruption is built.” Read more here…

In this environment “rent seeking” is the order of the day. Something most Bahamians are very familiar with, except here it’s called “buying civil servants lunch”…

Whatever name we want to use, it’s destructive and lays waste to many efforts that will improve economic growth.

And political wannabes only promise more regulations and new laws instead of streamlining present ones that harm economic growth.

They’ll just add a few more regulations and taxes, borrow a few more million dollars and all will be well!

Thomas Sowell sums it up quite nicely in this quote from his book, Applied Economics:

“In short, killing the goose that lays the golden egg is a viable political strategy, so long as the goose does not die before the next election and no one traces the politicians’ fingerprints on the murder weapon.”