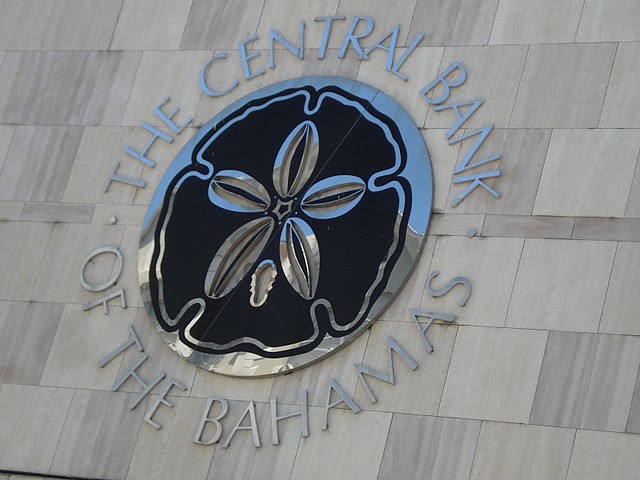 I have been reading about a new   Sand Dollar — not the physical sea urchin,  but an immaterial financial concept based on digital technology. We will never see a Sand Dollar to hold in our hand, just a numeral in an account statement.

The digital Sand Dollar is a work-in-progress by our Central Bank. It will not be a separate currency from the  Bahamian Dollar, unlike the Bitcoin and its many competitors. It can best be described as a procedure, a process to allow Bahamian Dollars (B$)  to be transferred more easily and cheaply than at present, whether by a shopper to a merchant, a diner to a restaurant, or  a company to an employee,  with the long-range objective to “ensure minimum levels of access to banking and payments services to geographically remote parts of The Bahamas.”  This clearly implies a sharp reduction in the use of cash, and even of checks.

To reach these admirable objectives and make the  procedure work, a  great deal of technology must be put in place, as when Paypal was first created.  It’s all  summarized in reports  and press releases from the Central Bank, but of course is far too complex to be understood by the typical end users. The Central Bank on May 30th signed an agreement with a  technical services firm named NZIA Limited, enjoying close links with IBM and a digital specialist in Singapore.

NZIA will now be analyzing the potential market for the  Sand Dollar procedure in Exuma, and figuring how best to penetrate it. The Bank chose Exuma  for a trial run, presumably because it has fewer bank branches and ATMs per capita than New Providence and yet a large enough population (about 8,000) and commercial activity for a  meaningful experiment.

NZIA, with the Bank firmly behind it paying  installation expenses, will undertake a major campaign to convince Exumans that it’s  really easier than carrying cash around or writing checks  and  cheaper than using a card. As I see it,  the required steps must include  the following:

Identifier  log-in: every individual user must have a confidential way of accessing his bank account. Since cards will not be used,  a PIN code must be memorized to tap into a  computer or smart-phone. (For those few Bahamians still without a current account, apparently the Central Bank will provide one.)

Two-way street: every transaction will have two ends —the originator with his PIN  and the  counterparty recipient with an electronic link, not a clunky physical verifier device.

As soon as the technology is in place, Governor Rolle tells me  the Bank will put its publicity department to work devising the brochures  and on-line pictures explaining how it will work. I foresee one of our expert graphic artists creating a new family of  stick-figure  cartoons. They will be needed—even in sophisticated  Sweden, I understand the older generation has been slow  to evolve  away from  cash usage.

First published in The Tribune.