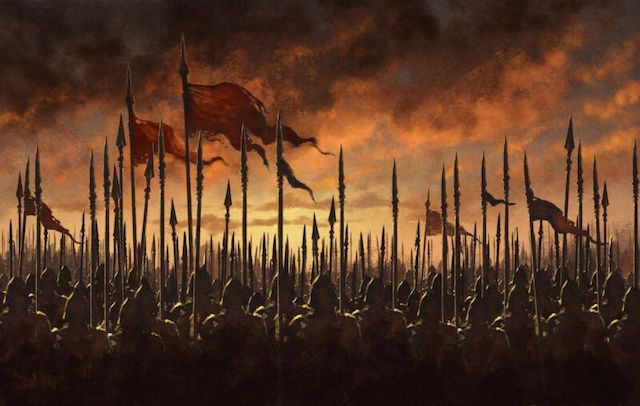 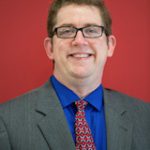 A meme making its way around social media says the following:

“You are born in 1400, where modern medicine has not yet been invented (NB: that would be ‘everywhere on the planet’). Everything that has happened to your modern-day body will happen to your 1400s body at the same ages. How long do you live and what kills you?”

Two people made important but underappreciated points, with one pointing out that he would have died from pre-scientific “treatment” of something we’d today treat with an antibiotic or common pain reliever. It hasn’t been that long that medicine had a net benefit–this installment of Saturday Morning Breakfast Cereal makes the point hilariously by proposing a seventeenth-century medical drama as a new TV show. The other writes that he “more likely would have died an early death for mouthing off to my feudal lord.” Free speech is a recent development, and many of our ancestors would not have had the luxury to criticize the political class without fear of vicious and possibly deadly reprisal.

In the 1400s, we would have faced a surfeit of ways to die. Crop failure might mean starvation. One of the 59 15th century European wars listed on Wikipedia might have killed us. Maybe we would have been killed like Christopher Marlowe in the late 1500s: in a bar fight. If disease didn’t get us, there was a pretty good chance famine, war, and conquest would.

Diseases would have taken a lot of people. The elements would have taken more. Scenarios our ancestors would have routinely found life-threatening are merely occasions to stay indoors and put on a heavy sweater today. The body count from the great freeze in Texas would have been much higher without modern clothing and shelter. The weather where we live has been a bit rough lately, with tornadoes, flash floods, and heavy rain battering Birmingham and surrounding areas. More than once, my wife and I have remarked on how fortunate we are to be able to watch and listen to it from the comfort of a relatively new, sturdily-built home with an excellent roof. I remembered a colleague who once said “outdoors” is why we invented “indoors” when the dog and I got caught in heavy rain and high wind during a walk. With every gust and sheet of rain, I felt like the sky was stabbing me with a million knives made of ice. Getting rained on is a minor inconvenience in 2021 because we can take shelter in comfortable houses and don dry clothes.

The steady march of material progress means fewer people die before Mother Nature, who is herself red in tooth and claw. Climate change is real, but even a ten-fold increase in the number of people who die from natural disasters every year still wouldn’t bring us to the raw number of people who died from natural disasters in the 1930s. That isn’t to say that we shouldn’t be concerned about what climate change might portend; instead, it’s to offer a dose of perspective on the advances people have made in the span of a few short centuries.

Modern life isn’t perfect, of course. Social media and the news cycle make it so that unspeakable tragedies from around the world greet us at every turn and with every click. We wouldn’t have known about these tragedies in the 1400s, of course, in no small part because hardly any of us would be able to read.

Is the modern world perfect for everyone? Of course it isn’t, but it’s trending in the right direction. The Covid pandemic has been a setback, but it has only delayed the day when everyone has first-world problems like a closet full of clothes with nothing to wear. That day is coming, though, and in our world of incremental progress, more of us will be there to see it.