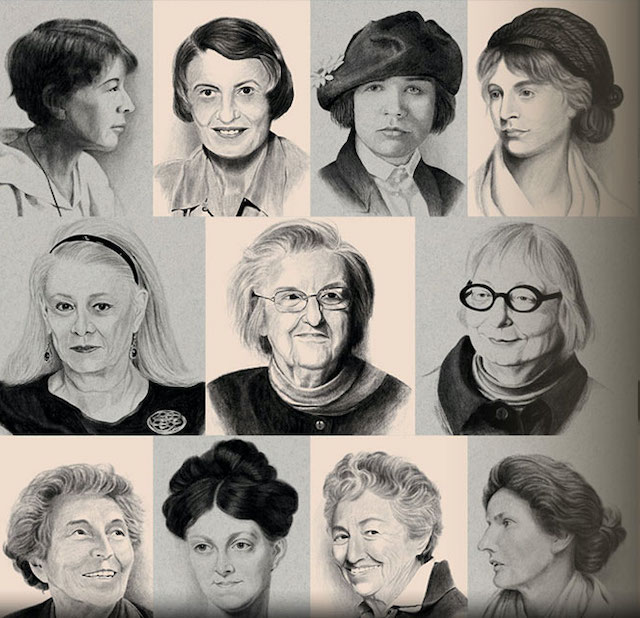 This series of essays, written by leading scholars in the United States, Canada and Europe, explores the lives and ideas of some of the most influential women over the past few centuries whose work contributed enormously to the democratic, prosperous and free societies that many people enjoy today. They are a remarkably diverse group of women. Their lives span the eighteenth to twenty-first centuries and their contributions are significant despite the barriers each faced. Some were educated at prestigious universities while others only had informal schooling. Some were academics, others writers and journalists, and still others activists. What they had in common was an understanding of the power of freedom and liberty, and their influential advocacy of such during their lives. These essays are a celebration and recognition of their lives and contributions.

The work introduced in these essays exemplifies numerous strands of thought within the classical liberal tradition, from feminism and abolitionism to the Chicago School of economics. These thinkers include some of the most significant figures in the development of mid-twentieth-century American libertarianism, with its emphasis on the autonomous individual, alongside some of the most influential analysts of how social interaction brings forth order without top-down design.

Find out more and get the free book here…
print