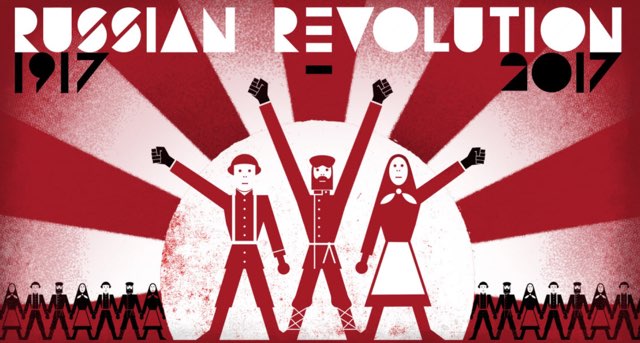 This lecture by Richard Ebeling, BB & T Professor of Ethics and Free Enterprise Leadership at The Citadel in Charleston, South Carolina was held at The University of The Bahamas, in the Harry C. Moore Library, Tuesday, January 23, 2018.

Topic: “Disaster in Red: The Human Cost and Failure of Socialism”

Summary: It has been one hundred years since the communist revolution in Russia. What are the lessons to be learned, and why socialism continues to appeal to so many today.

This event would not have been be possible without the generous support of : The Templeton Foundations, Compass Point Beach Resort & Bahamas Wholesale Agencies