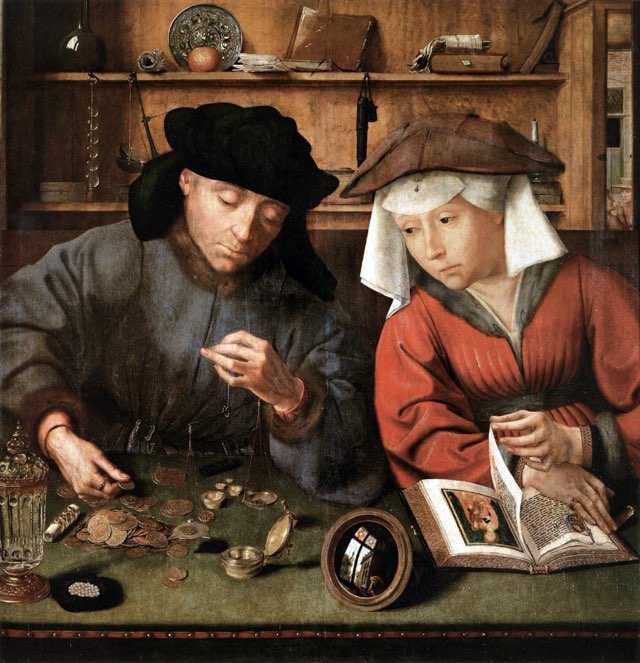 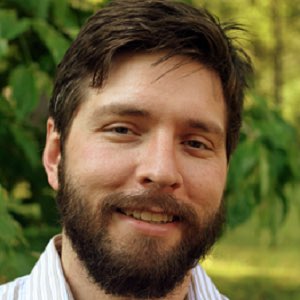 His talk, Two Kinds of Liberalism, presents the history of liberal thought through two competing conceptions of what a free society ought to look like. According to “top-down” liberals, the most fundamental facts of a free society are individual rights, and governments gain or lose legitimacy precisely to whatever extent they recognize and protect individual rights. From the perceptive of “bottom-up” liberals, however, rights are only part of the puzzle, and individual rights must be balanced against competing values and institutions in order to maintain a recognizably free society. The “top-down/bottom-up” approach to interpreting the liberal tradition allows us to make sense of the great theoretical diversity in liberal thought and offers ways to reconcile conflicts between, for example, libertarianism, conservatism, and varieties of market-anarchism

Brandon Turner is Associate Professor of Political Science at Clemson University, where he is jointly appointed in the Clemson Institute for the Study of Capitalism. His work is in political theory and, in particularly, the history of political thought. His academic work has appeared in Political Theory, Polity, and Review of Politics, though he has also blogged at Learn Liberty, Liberal Currents, and elsewhere.