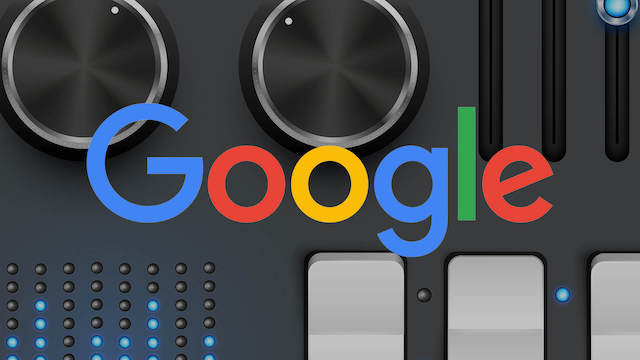 Politicians from President Donald Trump to Senator Elizabeth Warren keep complaining that big corporations—Amazon, Google, Apple, Facebook, and others—have too much power and need to be cut down to size. For more on that, you can read Terence Corcoran’s Financial Post editorial.

What do these politicians mean by “power,” what is too much of it, and how do to they know what the “right” size of a company is? Their first mistake is that they confuse coercive political power with economic power, which is based on persuasion and voluntary consent.

Only the government can exercise political power: punish those who violate others’ individual rights, or regulate and constrain business, for example. Companies don’t have such power—unless they are government cronies that are granted coercive monopoly positions by a government that abuses its own power by overstepping its only proper role as the protector of individual rights of its citizens.

Because economic power is non-coercive, there can never be too much of it. There are never products or services that are too innovative, or prices that are too low—if human well-being and prosperity are the standards. Likewise, there is no intrinsically ideal size of companies, about which the politicians somehow have superior insights. A large size provides a company economies of scale and scope, but it can also result in bureaucratic inefficiencies and inflexibility that can reduce its competitiveness.

The ideal size of a company can only be decided by the company’s executives, guided by market signals. Therefore, attempting to limit the power of companies, or their size, by government force, is contrary to the requirements of human flourishing.

What the politicians calling for limits to companies’ “power” and size fail to tell us is that it is not the big corporations that are a threat to us, but the big government. The politicians may evade that fact, but it is a fact, nevertheless.

Once the government expands beyond its proper role to interfere in the economy through regulations, tariffs, taxes, income “redistribution,” and other schemes, it ceases to protect individual rights and starts to violate them instead. Once the government does this, it cannot be counted to protect of our freedom but becomes a threat instead.

But if we don’t like government regulations, subsidies, taxes, we don’t have a choice. We can protest and vote, but we cannot opt out.

The best we can do to help business, and ourselves, flourish, is to advocate freedom and individual rights, and speak against the strangling of big business. The cumulative impact of many, persistent voices could help shrink the size of government and protect freedom.