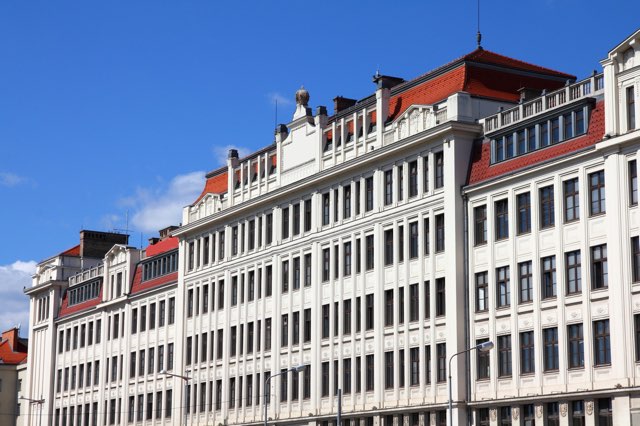 An annoying bumper sticker I have seen on occasion reads, “If you think education is costly, try ignorance.” That trope is meant to break down resistance to the education establishment’s desire to shop-vac in as much taxpayer money as possible. The trickery is subtle—deceive people into equating schooling with education. What the education establishment does is the former. It absorbs prodigious amounts of money to keep children in a building called school. Whether the children actually acquire any education is immaterial.

Most Americans are suckers for this hokum because many generations of us have been told that the alternative to schooling as we know it (classrooms, teachers, textbooks, tests, grades, school days, semesters, and so on, organized and mandated by the government) is ignorance. That idea is supported by an enormous and ceaseless propaganda campaign. But what if the idea is false? What if officially approved schooling actually inhibits a young person’s education? What if it crowds out more effective forms of learning, much as government welfare tends to crowd out more effective voluntary charity?

That is precisely what John Taylor Gatto argues in this incendiary book (Weapons of Mass Instruction: A Schoolteacher’s Journey through the Dark World of Compulsory Schooling).

Gatto, who was the New York State Teacher of the Year decades ago, came to realize that the schooling he helped provide was at best useless and often detrimental to the children the state’s system was supposed to serve. Since leaving the teaching ranks, Gatto has made himself the most non grata of persona by speaking his mind on the disconnect between the purported aims of schooling and its true effects.

How much his message upsets the educrats is revealed in one incident he recounts. Gatto had been invited to speak to the students at a high school in a wealthy New York City suburb. (Later in the day, he was going to address their parents.) He was proceeding along with his polite, low-key discussion with the students when he was suddenly interrupted by police officers storming into the assembly room. The officers barked orders for everyone to remain calm (which they had been until then) and yelled that the assembly was over and everyone must leave immediately. Gatto was naturally shaken and sought an explanation. The school’s superintendent had been monitoring the assembly and decided that Gatto’s ideas were too dangerous to expose his students to. Imagine the devastation if any of them should take Gatto seriously! (The planned talk to parents was also called off, naturally.)

Fortunately, the education establishment can’t yet suppress published books, and people are (still, for now) free to read contrarian ideas.

Part of the book is a look at our history. Early America, Gatto observes, was wonderfully free of the schooling mania. There certainly were some schools, but no one had to attend. Overwhelmingly, people learned in the home and by doing, Benjamin Franklin being a good example. Sources of knowledge and skills were everywhere. Schools were not treated as the place for learning, and many brilliant, successful people didn’t go to school at all. Individuals were in charge of their own education rather than passively waiting for it to be poured into them.

Here’s how Gatto puts it: “In 1790 it was still possible to become educated in America because school didn’t preempt all the time of the young, nor did it act as a leech upon family life then; it didn’t impose servile habits on the growing up time; it didn’t indoctrinate young minds with a burden of too many pre-thought thoughts.”

That began to change in the mid-1800s. Social elitists imbued with admiration for the order and efficiency of Germany joined with industrialists who knew that a labor force composed of cookie-cutter workers would be easier to manage than one composed of an assortment of free-thinking individuals. America’s traditional “open source” nonsystem of education was therefore replaced by a system of schooling meant to homogenize young people, who would all think the right things.

The consequences have been disastrous. Gatto points to pathetically low educational levels (we now find college graduates who read less well than most grade schoolers used to) and the extended immaturity of many young Americans who remain in a state of trance-like dependency long into their teens and twenties, an age when Americans of centuries past were active, energized, and independent adults, not to mention the problem of violence that periodically erupts in public schools when young people who don’t want to be there just snap.

Is there any escape from the grip of our schooling establishment? Gatto suggests what he calls “The Bartleby Project,” named after the main character in Herman Melville’s story “Bartleby the Scrivener.” After many years of obediently doing just what he was told, Bartleby starts to say, “I’d prefer not to.” That’s what Americans need to tell the schooling authoritarians.

George C. Leef  is the former book review editor of The Freeman. He is director of research at the John W. Pope Center for Higher Education Policy.

John Taylor Gatto   is the author of Weapons of Mass Instruction: A Schoolteacher’s Journey through the Dark World of Compulsory Schooling.