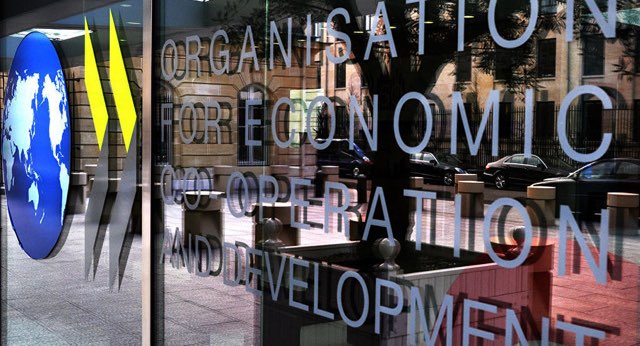 The blacklisting crisis continues to be puzzling and mysterious to all.

What really was the problem? After all the Bahamas had successful “government/ business partnering”… the latest government promoted problem solving technique. The “best and the brightest” from the Bahamas circled the globe successfully promoting the country as an offshore financial center. Banks came, a great office building boom followed and business prospered like never before. However, somehow the best and the brightest missed the approaching “perfect storm”… or their alerts went unheeded. We may never know who knew “what” and “when”, “what was said to whom” and “what was the response.”

However, it appears that the Government panicked and the consequences of its precipitous actions are at present uncertain except that some financial retrenchment seems certain. And… this is coming at a time when tourism is expected to weaken and drug trafficking must decrease.

Bahamians spoke out in the press and charged the Government with formulating policy in the closet. Free market insights never were given due consideration. Yet… they were the most valid. For example, Walter Williams, an economist known for getting at the heart of the matter, said (see Capitalism Magazine, December 27, 2000 or www.capitalismmagazine.com): 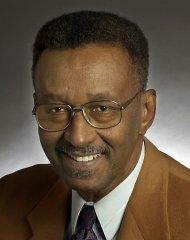 “The Organization for Economic Cooperation & Development (OECD) is comprised of 29 industrial nations, mostly in Western Europe, the Pacific Rim and North America. They-ve recently released a report titled -Towards Global Tax Cooperation- that should worry all of us.

“The report concludes that low-tax nations are bad for the world economy and identified 35 nations who are guilty of -harmful tax competition.- In OECD’s view, harmful tax competition is when a nation has taxes so low that saving and investment is lured away from high-taxed OECD countries. The OECD demands that nations as diverse as Panama, Liberia and Bahrain – as well as offshore financial centers in the Caribbean and the Pacific – end their -harmful- tax practices.

“In OECD’s view, it’s bad when Canadians move to the United States to escape high taxes or when a Frenchman invests his money overseas in order to avoid high taxes. The bottom-line agenda for the OECD is to establish a tax cartel where nations get together and collude on taxes.

-Since the United States is a relatively low-tax nation, and benefits immensely from foreign saving and investment, you-d think we-d want no part of OECD-s agenda – but you-d be wrong. The Clinton-Gore administration thinks that Americans are undertaxed and we should be more like Sweden or France, where the government consumes up to 60 percent of the GDP. U.S. Treasury Secretary Larry Summers approves of OECD-s agenda, saying there’s a – need to address globally the problem of harmful tax competition…-

“You don’t have to be an economist or rocket scientist to know that when there are attempts to eliminate competition of any sort, including tax competition, watch out and man the barricades.”

What to do now.

The biggest change since Walter Williams wrote this analysis is that the Bahamas does not have to deal with Larry Summers and Al Gore. The Government should put its program on hold and carefully re-evaluate it.

As in its formulation of a Labour policy, it has made policy decisions within the confines of its own thinking and picked its advisors accordingly… making policy in the closet. Also like its predecessor, the FNM is wedded to the concept of a constantly growing government centrally managing and controlling the economy. Yet… its prosperity more than ever depends on its ability to promote those measures that open new markets and increase competitiveness in existing markets. Clearly it should not embrace “The OECD Vision: One Big International Welfare Sate with High Taxes Across the Globe”… the title of the Walter Williams article.