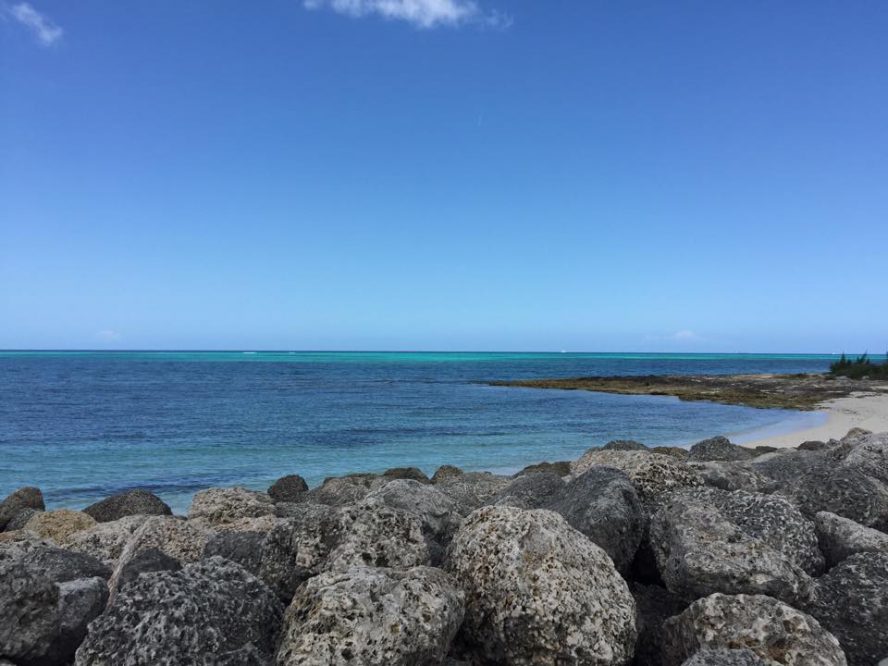 The Nassau Institute dedicates this issue of The Review to Dr. Milton Friedman in honour of his 90th birthday and in appreciation of his remarkable contribution to our understanding of the principles for a free society.

Milton Friedman taught economics at the University of Chicago for thirty years starting in the late 1940’s and was the leader of what is known as the “Chicago School” of economics.

That approach “proceeded from the assumption that modern price theory is a powerful weapon in the understanding of economic behavior, not simply a set of elegant theoretical exercises suitable for instruction and the demonstration of one’s mental agility.”1 The examination of markets by him, his peers and students led to the advocacy of free market solutions to economic problems. At the end of 20th century these ideas had become a core element of economic development theory and practice world-wide.

Dr. Friedman recognized the danger to freedom and prosperity presented by the “growth of government, the triumph of the welfare state and Keynesian ideas”2. Fortunately he lives to see widespread acceptance of competitive capitalism, and an awakened recognition that governments are not the universal cure for all ills.

He is the quintessential libertarian of our time and one of the most important economists of the 20th century. His work is an inspiration to all who love liberty and forms the foundation for continued enlightenment in the 21st century.