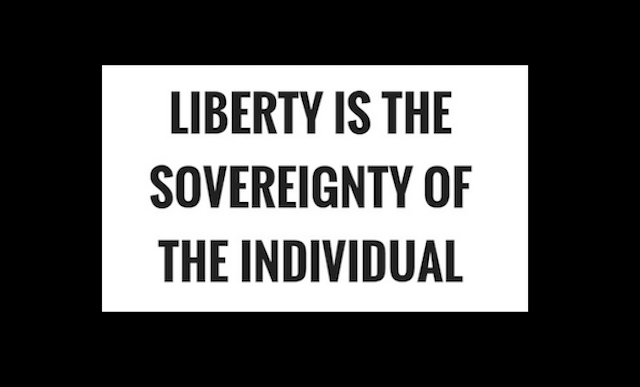 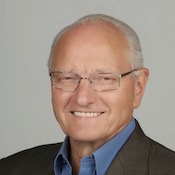 Altruism is the dominant, main-stream philosophy throughout the world today. It teaches that self-sacrifice is a virtue. It teaches that the “common good” takes priority over what’s good for the individual. This philosophy repudiates the principle of individual rights in favor of collectivism.

This explains why union leaders claim to be defenders of workers (the membership), while at the same time taking away the right of each worker to negotiate their own agreement with the employer on the terms of work. It explains why they see nothing wrong with using violence and coercion to prevent workers from crossing picket lines. In the name of “workers rights” they nullify the actual rights of the individual to choose for himself what conditions of employment to accept.

Those who advocate the altruist philosophy of collectivism promote such laws as the minimum-wage requirement, which abrogates the freedom of a low-skilled worker to accept the kind of employment offered to him. If your work is worth less than the minimum wage you will likely be unemployed. The predictable result of minimum-wage laws is higher unemployment among lower-skilled workers. By eradicating a worker’s freedom in this regard, they deny him both employment and the chance at on-the-job training that would upgrade his skills. Those who support restrictive labour laws do so with a clear conscious because they do not believe the individual has sovereign rights to his/her own life. Instead, they believe the group takes priority and the individual must sacrifice.

These same people decry “sweatshops” in overseas countries that employ local workers in jobs whose conditions and salaries do not approach those in more advanced civilizations. They demand that such “exploitation” cease. They conveniently ignore the fact that workers readily accept these jobs voluntarily, because they offer better opportunities than the alternatives available in those primitive economies. In endorsing policies that would effectively close these factories, the liberal collectivists violate not only the rights of the employers, but also the rights of the workers to accept employment on the terms offered. The labour union collectivists blithely violate the rights of individual workers whenever they believe that “labor as a whole” will somehow benefit.

Nor is it merely the rights of individual workers that liberal collectivists abrogate. For instance, though they claim to defend the sick and the elderly, they oppose a system of health care that negates the right of each individual to use his own money to plan for his own health care. In Canada, for instance, it is against the law to buy private health insurance. And it is this health care system that the Bahamian government wants to emulate?

Liberal collectivists also oppose a social security system that negates the right of each individual to use his own money to plan for his own retirement. Instead they force individuals to give money to the government with the idea that government can better protect the “common good”. Once again, they negate the right of the individual to take responsibility for the course of his/her own life. In the process they discourage individual responsibility. This, despite centuries of experience that governments cannot be trusted with your money.

Ostensibly, liberal collectivists profess concern for human rights. But a closer look shows that they consistently endorse the violation of the rights of the very people they profess to protect. Why do liberals pay lip service to supporting the poor, the elderly, and the worker- while invariably endorsing the violation of the rights of those very individuals? The answer is that, consistent with the altruist philosophy, liberals repudiate the principle of individual rights in favor of collectivism. Only groups exist in their thinking, and only “group rights” are valid. They see life only in terms of collectives-the rich versus the poor, the young versus the elderly, the whites versus the blacks. Individuals have no reality and no meaning to them.

The Nassau Institute stands up for the smallest minority, namely, the individual. A goal of the Institute is to contribute to the eradication of injustices against individuals. Take a good look in the mirror and ask yourself if you matter as an individual. If the answer is “yes”, then it is time to reject the ranting of those who promote the sovereignty of the “common good”. Be sure, they will readily sacrifice you, as an individual in order to achieve it.