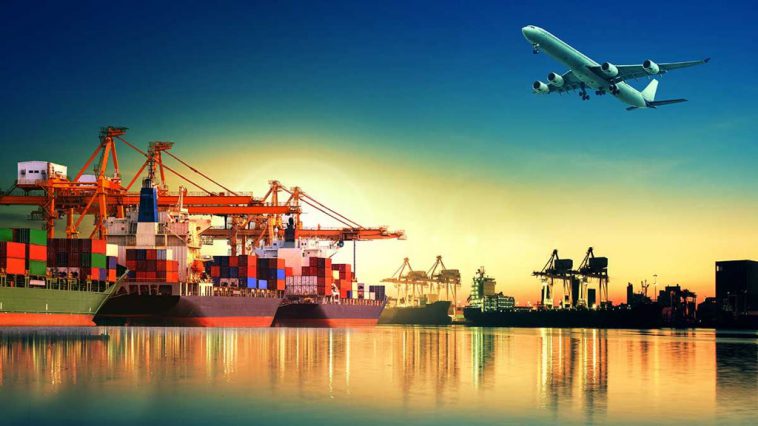 by John Blundell in The Scotsman,

I BELIEVE I can trace the collapse of the World Trade Organisation’s trade talks to a crucial intellectual error: I blame much of the troubles on a meeting between Richard Cobden and Henri Charpentiere, 150 years ago.

Both were good and wise men. Both created a vast error. Cobden was in the service of Gladstone’s Liberal government, Charpentier was the agent of Napoleon III. Their mission was to create a free trade area between France and Britain.

Ever since these fateful deliberations, it has been assumed that trade liberalisation has to be mutual.

I think those who only believe in reciprocal free trade have no credentials as liberals. The economics are plain. Comparative advantage, the defining principle of international trade, applies regardless of the tariffs imposed by its trading partners. Trade terms simply do not need to be reciprocal. The hunt for such agreements is now a deterrent to opening up the world’s markets.

All this horse-trading at the WTO is largely a waste of effort. Far better just to cut tariffs, regardless of how other nations operate. The boldest move in British economic history was the reduction of tariffs accomplished by Sir Robert Peel. We remember it from history lessons as the abolition of the Corn Laws, but it wasn’t just the tariff on wheat that was scrapped.

Peel, to the horror of his Tory back benchers, cut all tariffs. The result was a vast surge in trade. It seems to me the creation of an integrated world economy – globalisation – can be traced back to Peel’s decision to act unilaterally. If he had waited for other nations to match his decision, nothing would have happened.

Naturally Peel’s move was unpopular. In the House of Lords, all the landowning peers were outraged and alarmed. They felt that cheaper foreign foods would destroy British agriculture – and their rents. Every industry complained. Free Trade was “unfair”. They wanted “level playing fields”. Every other stale cliche was deployed.

What happened? No sooner were the general tariffs lowered than all sorts of hitherto undiscovered possibilities emerged. Very quickly it was found sheep could be transported from Australia and New Zealand. Argentina contributed beef. Canada and the US shipped their crops. Did British agriculture collapse? No. It adapted.

Other surprises jolted all but the most complacent. The Exchequer, fearful that revenues from Corn Duty and other levies might tumble, found the volume of trade harvested more income. This seems to me to be a lesson every generation has to re-learn. Gordon Brown would find his coffers overflowing if he cut income tax, VAT and other oppressive duties.

All the high duty nations demand the US and EU relax their agricultural studies. Quite right too. Farming subventions are inexcusable. Yet they are on the reciprocity theme again. Free trade can be achieved without any matching relaxations.

We have two vivid and compelling examples of isolated localities flourishing with unilateral free trade – Singapore and Hong Kong, where the economic regimes are purely taken from Adam Smith.

The European Union is an ambiguous entity. It promotes free trade within its member states, but deters international free trade with rest of mankind. Worse, it “dumps” its vast farm surpluses on the poorer nations, submerging their frail agriculture.

The EU is the lineal descendent of that fateful meeting between Cobden and Chapentier. It is mutual liberalisation, not the true spirit of free trade.

• John Blundell is director general of the Institute of Economic Affairs.