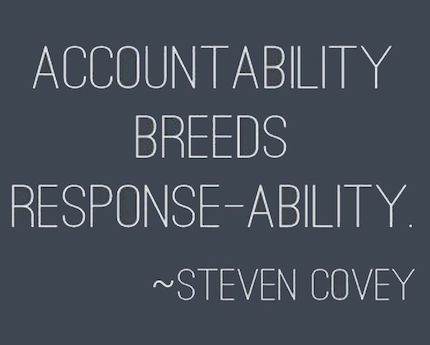 The Minister of State for Finance was recently angered by the leak of “confidential” information regarding the privatisation of the telephone company (The Tribune, June 28, 2004).

This raises the question of the right of the public to full disclosure on the conduct of the public business, or whether this “right” is somehow limited.

It ought not to be necessary to remind anyone that government “business” is the people’s business. Not only is there a legitimate “need to know”, a functioning democracy requires that the people be fully informed in order to participate through the institutions that are an integral part of the democracy, such as the Chamber of Commerce, the Bahamas Bar Association and numerous others.

Are the standards for disclosure different for government than for Public Companies that must produce and publish for the shareholders their balance sheets and other relevant information about the operations of the company?

On the principle of equal application of the law, it would require the same standards for government, as for public corporations and the public in general.

On the principle that the exception makes the rule, national security is the exception – for obvious reasons. As protector of life and property from criminal acts secrecy of the operations is necessary.

However, when it comes to the formation of public policy the public has a right to know and the right to the opportunity to review and debate proposed legislation well before it is introduced to become law that binds everyone.

The Constitution is the foundational law for the country. In the matter of accountability regarding the public accounts, Members of Parliament swear to uphold the law, i.e. the Constitution.

Two examples of double standards and the lack of accountability by the government and one of its corporations are:

1) The Public Auditor is required to present the Annual Accounts to Parliament for confirmation by a vote of acceptance in the House of Assembly annually. Both the PLP and FNM governments have not strictly followed this accounting standard.

2) Bahamasair, a public corporation, owes arrears of $4.84 million dollars to National Insurance, and according to The Tribune is in chronic arrears on payments for monies borrowed (The Tribune, August 5, 2004).

Are these two exceptions, or are they typical of the standards for government in other departments?

The constitution protects privacy for the citizen in respect of property. There is no clause that grants privacy rights to individuals employed in the people’s business – that is the government.

Parliamentarians and Ministers swear an oath to uphold the laws and Constitution of The Bahamas, but for some reason choose not to. At least in the cases cited above. This is a miscarriage of their responsibility under the law. These double standards make a mockery of the law, and make it more difficult to enforce the law on the average citizen. The constant refrain is, “if government doesn’t do it, why should I.”

For the sake of the entire country, it is time the government lived up to its own rules and regulations, and Civil Society should be demanding they do so.