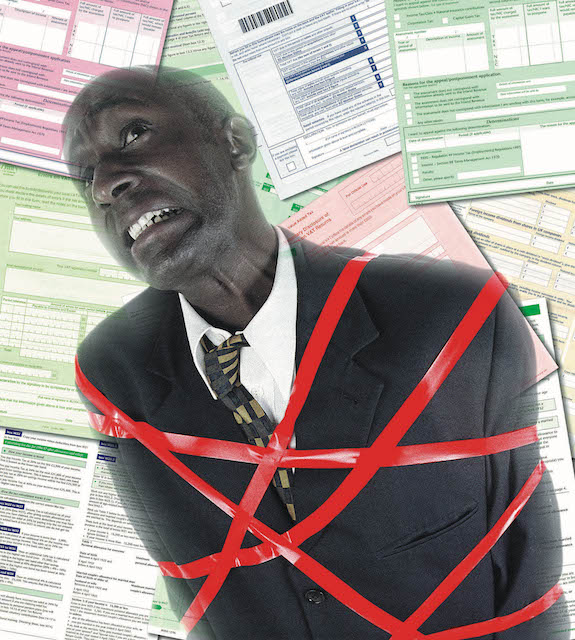 Most of us assign the task of defining and administering justice to legislators and government officials.

Some of us, perceiving justice as the custodian and protector of that which is due to every individual, would limit the power of legislators to the protection of life, liberty and property.

However most expect government to not only perform a minimal or “night-watchman” function but to take on explicit responsibility for the basic well being of every individual. To do this new laws are conceived to satisfy the demand for new or corrective legislation.

There are near enough to 800 Acts of Parliament (373 of which are Primary Legislation) intended to address both “night watchman” and “well being” issues for the population. In 2003 and 2004 thirty-five new laws were enacted, with more in the pipeline for 2005.

In the past few years The Bahamas Chamber of Commerce along with several other business sector groups have reviewed the following draft Bills:

Others being reviewed are:

* The Licensing and registration of pharmacist and the regulation of the practice of pharmacy, and

* The Disaster Preparedness and Response Act.

All of the above Legislative Bills regulate some activity. They go well beyond simply protecting life and property, more accurately they constrain the use of private property.

All Acts of Parliament have a cost, yet Draft Bills are circulated to various groups for comment without cost estimates for implementation and oversight.

The implementation and operating costs of the ten bureaucracies required for the above new Acts amounts roughly to between Eight and Ten Million Dollars per annum. There are also hidden costs associated with bureaucratic structures such as the misallocation of funds, interference or mandated changes to existing norms, added risk of spurious and costly lawsuits, and more. The true “costs” are almost impossible to calculate when including the unintended consequences in the market place.

Governments do not have money, only that which they take from their citizens. The tax dollars required to fund bureaucracies are effectively a “tax” on private sector production and growth and ultimately a tax on the free enterprise system.

“Whatever the outcome may be the future seems ominous. By whatever standard we measure it – the number of laws, the rate at which new ones are enacted, the multiplication of bureaus and agencies, the number of officeholders, pensioners, and relief recipients the taxpayer is forced to support, the total or relative tax load, the total per capita expenditures – there has been an accelerative growth in the size, arbitrary power, and incursion of government, and in the new prohibitions, compulsions, and costs it keeps imposing on us all.”

Such a trend is under way in the Bahamas. It can be forestalled by constraints on the lawmakers, and strict limits in the annual budgets for new bureaucracies.