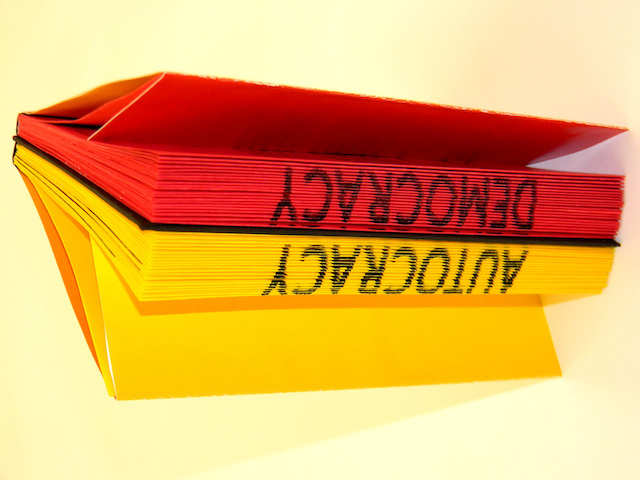 Freedom of speech in a democracy is usually considered a “right”. But is it so in the Bahamas? Or is it an illusion maintained because we like the idea and the alternative is unthinkable.

John Marquis is the latest subject to test whether free speech really exists in The Bahamas. Renewal or non-renewal of his work permit will confirm it.

An editor of the Tribune, Mr. Marquis has researched major events of historic interest, an example of which is the drug running era under Sir Lynden Pindling. Is there a relationship between his investigative talents on this and other issues relating to the political elite and the deferred work permit?

Only the naive would think otherwise.

Victimization of non-Bahamians for speaking out is nothing new. D’Arcy Ryan may have been the first case since Independence.

D’Arcy, had a Bahamian wife and seven children. He had “belonger” status granted under the Bahamas Nationality Act of 1973 that provided for him to be registered as a Bahamian Citizen. However, he was denied his constitutional right to citizenship because he had campaigned for the opposition FNM in the 1972 election.

The case is noteworthy because he persisted seeking justice through the courts to uphold his right to citizenship. D’Arcy was one of many “belongers” whose citizenship was denied or deferred indefinitely in the seventies.

His case eventually ended at the Privy Council that ruled as follows:

“On the facts disclosed to this court, no reasonable minister acting with due sense of his responsibilities under the legislation would, at the inception of these proceedings, have been justified in refusing the appellant’s application for registration as a citizen. In the facts as disclosed to us registration could be refused only by acting perversely”.

In the end the Minister for Immigration over-ruled the court and “acting perversely” he refused D’Arcy his citizenship.

The D’Arcy Ryan case showed the depths to which the politically powerful will descend to have their way, even ignoring the Law and natural justice.

It appears that John Marquis is another non-Bahamian exercising “free speech” that has offended some in the PLP government. They want him gone.

In the popular history of post independence Bahamas the names of individuals who were casualties of the power structure and the hero-making, self-congratulatory agenda of the PLP government have been lost. But the memory lives on.

If silence is the response to what appears to be a repeat of the seventies then we are all complicit in perpetuating injustice. Fear of becoming a victim explains the lack of public protest over the long waits for work permits and other government documents required to continue or expand business.

Democracy and freedom of speech are inseparable as they create a marketplace for the exchange of ideas. Dissent is a healthy component of free speech, and in democratic countries it is welcomed.

Is The Bahamas a democratically elected autocracy or a dictatorship? It is certain that without freedom of speech for everyone, it cannot be described as a free democratic country.