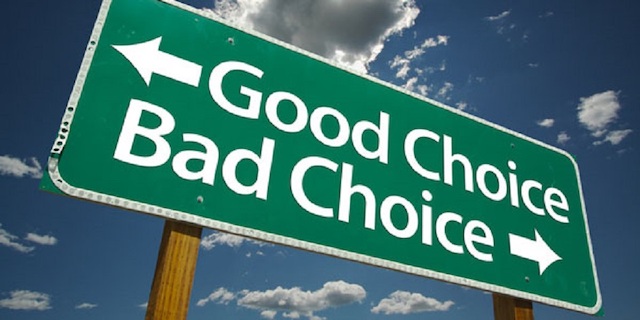 Reprinted with the kind permission of The Christian Science Monitor. Originally published in the October 17, 2006 edition.

Everyone complains about the rising cost of healthcare. And now is the season when politicians and pundits propose solutions. Unfortunately, too many of these proposals spring from the wrongheaded notion that healthcare is, as a recent New York Times letter-writer asserted, “a human right and a universal entitlement.”

Sounds noble. But not everything that is highly desirable is a right. Most rights simply oblige us to respect one another’s freedoms; they do not oblige us to pay for others to exercise these freedoms. Respecting rights such as freedom of speech and of worship does not impose huge demands upon taxpayers.

Healthcare, although highly desirable, differs fundamentally from these rights. Because providing healthcare takes scarce resources, offering it free at the point of delivery would raise its cost and reduce its availability.

To see why, imagine if government tried to supply food as a universally available “right.”

To satisfy this right, government would raise taxes to meet all anticipated food needs. Store shelves across the land would then be stocked. Citizens would have the right to enter these storehouses to get “free” food.

Does anyone believe that such a system would effectively supply food? It’s clear that with free access to food, too many people would take too much food, leaving many others with no food at all. Government would soon realize that food storehouses are emptying faster than expected. In response, it might hike taxes even higher to produce more food – raising the price that society pays for nutrition.

Stocking stores with more food, though, won’t solve the problem. With food free at the point of delivery, consumers would take all that they can carry. People would quickly learn that if they don’t grab as much food as possible today, the store might run out of the foods that their families need tomorrow. This creates a vicious cycle of moral hazard that unwittingly pits neighbor against neighbor.

Eventually, to avoid spending impossibly large chunks of society’s resources producing food, government would start restricting access to it. Bureaucrats would enforce rations, such as “two gallons of milk per family per week.” There might be exceptions for those with special needs, but most of us would be allowed to take only those foods that officials decide we need.

Food would be a universal entitlement in name only. In practice, it would be strictly limited by government rules.

Of course, by keeping what food it does supply “free,” government might ensure that at least basic foodstuffs are available to everyone as a right. And maybe this is the sort of outcome that universal healthcare advocates have in mind: Only essential care is a right to be enjoyed by everyone free of charge.

Despite these difficulties, many Americans demand that government do more to guarantee access to healthcare. Although their concern is understandable, those who make such demands forget that government intervention itself is a major cause of today’s high and rising healthcare costs. Indeed, this intervention has created a situation akin to what would happen if government supplied our food for “free.”

Medicare, Medicaid, and tax-deductibility of employer-provided health insurance created a system in which patients at the point of delivery now pay only a small fraction of their medical bills out of pocket.

This situation leads to monstrously inefficient consumption of healthcare. Some people consume too much, while many others with more pressing needs do without.

Because the wasteful consumption caused by heavily subsidized access drives up healthcare costs, taxpayers must pay more and more to fund Medicare and Medicaid, while private insurers must continually raise premiums. The sad and perverse result is that increasing numbers of people go without health insurance.

The solution is less, not more, government involvement in healthcare. Market forces have consistently lowered the cost and improved the quality and accessibility of food – which is at least as important to human survival as is healthcare. There’s no reason markets can’t do the same for healthcare.

It’s ironic but true: Only by abandoning attempts to provide healthcare as a “right” that’s paid for largely by others will we enjoy surer access to it.

• Donald J. Boudreaux is chairman of the economics department at George Mason University.