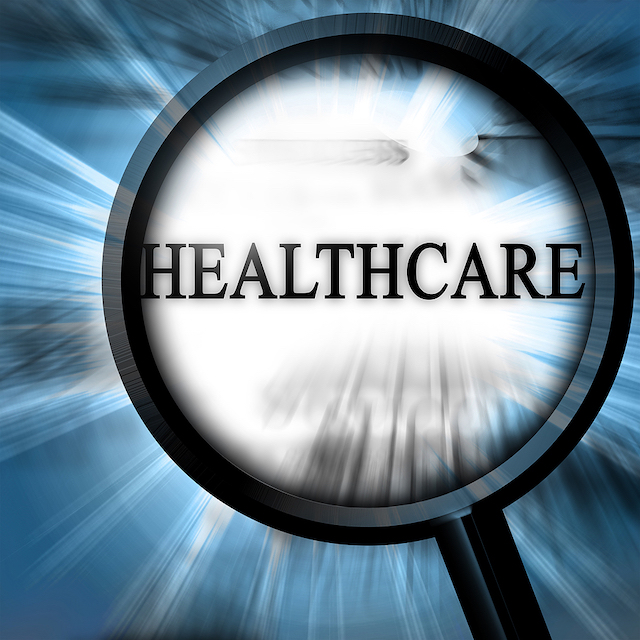 Recently, a council of the National Health Service in the UK determined that babies born prematurely at or before 22 weeks were to be denied medical attention and be left to die. The truth is that it is very hard to treat these babies and doctors estimate that only about 10% born at or before 22 weeks survive. Still, great strides have been made recently in health care for premature babies – or “preemies” as many call them. So many are now surviving that Toys “R” Us in the U.S. has a department for them featuring some of the smallest clothes you have ever seen. In the U.S. the choice regarding giving intensive care to these babies lies with the parents. In the U.K. the politicians decide and they have cut the survival rate from 10% to zero. The National Health Services decision was not based upon medicine. Nor was it based upon parent choice, which is not taken into account. It was based upon competition for the Government budget. In other words Britain’s socialist Health system has to let babies die because of politics.

Government is not trying to gain support for its National Health plan by demonstrating to people the specifics of how it will help them. No arguments have been put forward proving that medicine will be better under the new plan, nor that waits for operations will be cut or access to care increased. These things have all been “promised”, but none of it has been demonstrated. Hard questions regarding costs, budgeting, quality control, fraud, choice, and privacy have all gone unanswered. Unlike the U.K. Council our politicians have not published guidelines setting out who will get care and who will be denied, who they will decide lives and who will die. In fact Government is refusing to discuss these issues with the health professionals who understand them. No critic has come out against extending health coverage to all Bahamians. The argument is about how it is to be extended and paid for. Instead of seeking dialogue on these important issues Government has lined up a number of senior ministers to loudly claim that those who are against their plan are against the poor and the middle class. In other words, like the National Health denying care to preemies, the Government has decided to play politics.

We all know that BEC, BTC and Bahamasair are Government-controlled monopolies that are not interested in their customers. We know they charge unreasonable rates that force the cost of living and of doing business up to unreasonable levels, making a good standard of living very expensive and making many of our businesses uncompetitive. We know that they provide a poor and intermittent product. None of this is the fault of the good people who work in these corporations. It is the fault of a system that is not responsive to people’s wants but IS responsive only to politics.

The politicians who run BEC, BTC and Bahamasair make choices regarding the delivery of their services, the quality and cost of the product and the use of their resources based upon political concerns that are often at odds with the customer’s needs. The customer would like a choice of good services at a good price. Forget it. Politics jealously does not allow this and we all know this and understand this from the experience of our own lives.

Now the PLP wants to take away the decisions regarding our health. Just as with BEC, BTC and Bahamasair, we the Bahamian people can trust politicians to make their managerial decisions for political reasons. Just like those in the U.K. It will come down to choices, and you will not be the one making the choices. Just like you have no choice which electricity company or telephone company to use, you will have no choice over the health care decisions that affect your life. Government will decide for you. Will you get the good health care or will the good health care go to the Anna Nichole Smiths of this world? Who will be fast tracked and who will be left to wait? We have all seen the answers neatly demonstrated. What about access? Ask the Housing contractors who have come forward with claims of corruption concerning access to the public housing market. We all know there is a game that is played. We all know who can be trusted and who cannot be trusted. Some of us refuse to play and are left on the outside alone and the others go along to get along. Do you want games played with your health? No one will want to be on the outside when it comes to his or her health and everyone will pay to play. The cost of corruption will be on top of the new Income Tax. Government has not factored the cost of corruption into its numbers because of course corruption does not exist.

I want better health care for all Bahamians. There are better ways to get it. Let us look hard at the economic costs of operating health care facilities in the Bahamas and see how we can reduce them. We all know that electric power is very expensive in this country and that medical equipment uses a lot of power. Can we get the cost of power down and thereby make treatment cheaper? I think the answer is yes. What can be done to find cheaper alternate sources of drugs? Can more bulk buying bring prices down (remember not to trust Government with this one – their clinics and hospitals are often out of drugs because the politicos forget to order them)? What about training? Can we find ways to help pay for training? What about not only giving tax breaks but tax offsets to those in the medical field? These are all options that can be explored that would make a meaningful difference in improving the quality and availability of the existing healthcare system, while not compromising choice, privacy and the undeniable benefits that come from consumer control as opposed to political control. These same benefits can be extended to the insurance industry. For example, are insurance companies exempt from import duties, property tax, and stamp tax? Shouldn’t they be? If Government wants more money for health why not find it by cutting away some of its own inefficiencies?

Which brings us to cost. It is simply a lie to say that a mandatory 5% contribution taken from one’s salary is not Income Tax. If the PLP is willing to deliberately set out to mislead the people about how the cost is to be covered then where will the misleading stop? Do we want choices regarding our health made by people who will so nakedly seek to mislead us? This needs to be accounted for.

Accountability is very important. In May this year the FNM revealed that infant mortality has risen dramatically under the PLP watch from 12.7 deaths per 1,000 to 17.3 deaths, a 36% increase. Dr. Nottage admitted to this alarming failure and promised an investigation. But as with so many promised investigations no answers have been forthcoming. The people have not been told about any new policies to bring infant mortality down to the rate achieved under the FNM (under the last PLP Government infant mortality was as high as 24 per 1,000, 89% higher than under the FNM). How will Government account to people for its actions under its proposed Health Plan? PLP Ministers have already shown us when it comes to accountability they think silence or cover-ups or threatening the free press are the right ways to answer questions. Now they resort to bullying those who raise questions, lashing out at them and calling professional people, respected in the community, “greedy” and saying they do not care about the poor. This sort of overly aggressive attitude, empty of logic or argument, only divides people and makes people angry. It does not answer questions. Nor in the modern Bahamas will it make people shut up.

This is not about the poor or the middle class or even about health. If it were Government would make a big and sincere effort to answer all of these questions. It would be looking for everyone’s five cents. It is about the PLP’s worries about its own health. The PLP is sick, it is dying in office and it desperately needs a shot in the arm. It needs it fast before the bell rings. So it is rushing and bullying, trying to ram this down our throats.