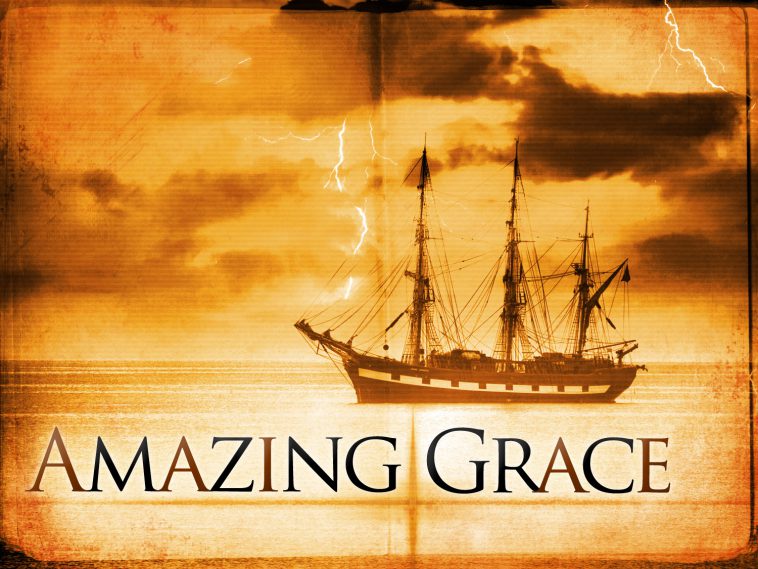 Have you ever seen a movie so good, so moving, that tears flow freely as the audience rises to its feet to applaud as the closing credits roll?

Director Michael Apted’s “Amazing Grace” is just such a film. Mark this on your calendar: It debuts nationwide on February 23 – the 200th anniversary of the very event featured in the film’s climax, the momentous vote of the British Parliament to abolish the slave trade in 1807. Last October, I saw the film twice in one day at a festival in Indianapolis. I have doubts that I will ever see a better movie.

I confess to a personal attachment to the true story depicted so faithfully and brilliantly by Apted. Over the years, I’ve spoken and written much about the characters: William Wilberforce, the Yorkshire Parliamentarian whose campaign to end slavery ranks as one of the greatest humanitarian movements of all time; Thomas Clarkson, Wilberforce’s compatriot on whom he relied for mountains of evidence and encouragement; and John Newton, the former slave ship captain who became a Christian and composed the most popular hymn in Christendom, the hymn from which Apted’s powerful work of silver screen art takes its name.

“Amazing Grace” boasts an all-star cast of some of the finest British actors of our day: Ioan Gruffudd (“Horatio Hornblower”) as Wilberforce, Rufus Sewell as Clarkson, Michael Gambon as Charles Fox, Ciaran Hinds as Lord Tarleton, Benedict Cumberbatch as William Pitt the Younger, and the incomparable Albert Finney as John Newton. Their flawless performances amidst a mesmerizing cinematography bring 18th century Britain compellingly alive. The story brings the best of the human spirit to the fore – faith, integrity, courage, conviction, leadership, optimism and perseverance – in a struggle to rid the world of the worst of human contrivances.

The film’s central figure is Wilberforce. Elected to Parliament in 1780 at the age of 21, he drifted without focus until Christianity sparked a lifelong, inner calling. Repulsed by the hideous barbarity of the slave trade then prevalent in the world, he resolved in October 1787 to do what he could to end it.

Abolitionism was a tall order in the late 1700s. Viewed widely at the time as integral to British naval and commercial success, slavery was big business. It enjoyed broad political support, as well as widespread (though essentially racist) intellectual justification. For nearly a century, before Clarkson, Wilberforce and their associates began their crusade, Britain enjoyed the sole right by treaty to supply Spanish colonies with captured Africans. The trade was lucrative for British slavers but savagely merciless for its millions of victims.

Along the way, countless setbacks bedeviled the abolitionists. The scene in which an aged John Newton urges Wilberforce not to give up is worth the ticket price all by itself, and ought to earn Finney an Oscar. “Do it!” he exclaims. “Blow their dirty, filthy ships out of the water!”

With the indispensable help of Clarkson and his Society for the Abolition of the Slave Trade, Wilberforce labored relentlessly for the cause. “Our motto must continue to be perseverance,” he told followers. Indeed, he endured and overcame every obstacle imaginable, including ill health, derision from his colleagues, and defeats almost too numerous to count.

Wilberforce rose in the House of Commons to give his first abolition speech in 1789, not knowing that it would take another 18 years before the slave trade would be ended by law. Every year he introduced an abolition measure and every year it went nowhere. At least once, some of his own allies deserted him because the opposition gave them free tickets to attend the theatre during a crucial vote. Wilberforce was often ridiculed and condemned as a traitorous rabble-rouser. He had reason to fear for his life.

What once seemed an impossible dream finally became reality in 1807. Abolition of the slave trade won Parliament’s overwhelming approval. “Amazing Grace” captures that monumental moment so brilliantly that I find it impossible to adequately describe in words. This is history-telling at its finest.

The world is rife with corruption and inhumanity. William Wilberforce showed us two centuries ago that it can be made better. Michael Apted now gives us a film that no one who wants to make it so should miss.

Lawrence W. Reed is president of the Mackinac Center for Public Policy, a research and educational organization headquartered in Midland, Michigan. Read more about Clarkson here…