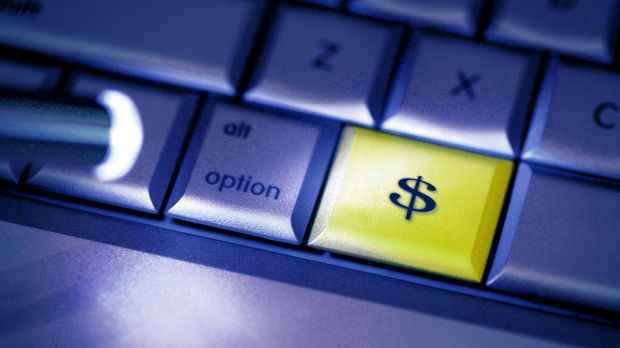 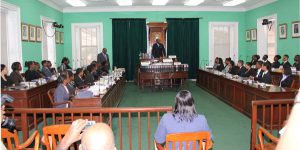 1.    Combine several of the Government Ministries.

3.    How about selling off some of those embassy buildings around the world?

4.  Turn the tap off on the waste at Bahamas Air and other drains on the public purse.

The Tribune Business recently featured Mr. Zhivago Laing’s position on the Moody’s Investor Services Report on the debt level of The Bahamas.

Many of Mr. Laing’s comments are correct and perhaps the Government may now be thinking about taking corrective action to reduce the country’s debt load.

It may be too little and too late.

Unfortunately, the focus is on increasing taxation and not reducing government spending. Year over year deficits reflect a policy of spending more than the country’s income can support.

The private sector is limited to spending more than it earns for only a short time before bankers and owners become uneasy and force changes. Raising prices, like government is proposing in the form of increased taxes, is not the answer in a competitive market, particularly as the Bahamian product long ago reached a non-competitive price level with other countries offering the same or similar products.

Raising taxes is economically damaging and a shortsighted policy without seriously pursuing drastic cuts in spending.

Some areas to cut government spending

Cut spending, waste and corruption in government like you mean it before considering increased taxation. Beside the many recommendations at www.nassauinstitute.org over the years, here are few quick ideas that will help reduce spending:

1.    Combine several of the Government Ministries. Do we really need more than 20 Cabinet Ministers at this time? Reducing the number of Cabinet posts will also reduce the number of chauffeur driven cars and their attendant costs etc.

2.    Immediately cut all travel. Is it really necessary to go to all the symposiums around the world with entourages that stay in the finest hotels etc? Many private sector meetings and training are now held over the Internet. Is the government immune to using the new technology?

3.    How about selling off some of those embassy buildings around the world? Are they really required?

4.    Turn the tap off on the waste at Bahamas Air and other drains on the public purse.

With a debt to GDP ratio, including contingent liabilities at or near 54%, Mr. Laing, and by extension Parliament, seem more focused on expanding the tax base rather than cutting government spending. Every Member of Parliament knows that the government has not been fiscally responsible, but all of them, to a man, only see one way to fix their insatiable appetite for spending – Stick it to the taxpayer. And history shows us that even with more revenue, government deficits continue unabated.

The business community and private citizens have taken this recession on the nose all the while the government has continued increasing spending and borrowing when many business people and individuals have been cut off.

Tax increases should be the last resort, and only after the bitter medicine of reducing the size and scope of government and its rapacious taxing and spending have been brought under control.

If at the end of the day there is no other way to get out of this mess than to raise taxes, a Constitutional amendment or at minimum a law should limit government debt levels to no more than 40% of GDP incorporating a limit on the total level of taxation.

These are tough times for every Bahamian, but increasing the tax burden will slow the economy even more. Something the government should studiously avoid.