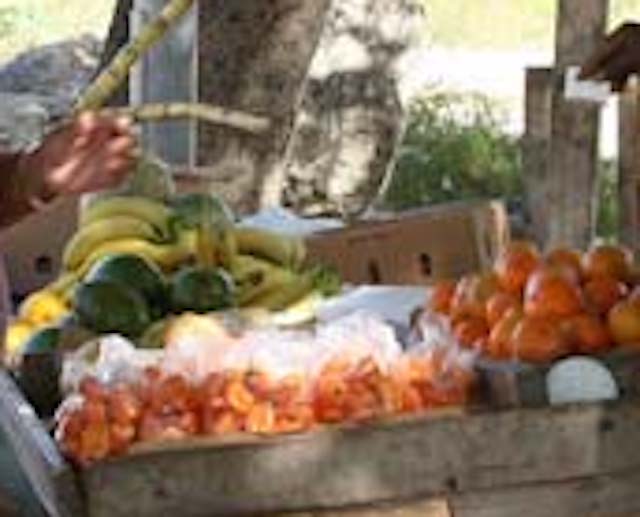 by Rick Lowe
Suggestions on how to reduce the number of street vendors here on New Providence were recently advanced.
They included:
1.    Establishing an open space where street vendors can sell their wares.
2.    Having different vendors sell a variety of products on different days. Phone cards one day. Fish the next for example.
3.    Contracting a private firm to clean and wash down the area everyday.
4.    Ensuring regulations are enforced.
A few questions come to mind:
a.    Who will provide the land?
b.    Who will pay for the cleaning?
c.    Who will enforce the rules?
Ideas like this might be well intentioned, but there are far too many similar government programmes that have become symbols of waste and even alleged fraud, paid for at the expense of the taxpayers of today and future generations as a result of the government debt incurred over the years.
Take the existing straw market for example. How about the former Jumbey Village? Don’t forget about the many failed packing houses, the processing plant at Potters Cay, or even Potter’s Cay itself?
What about Bahamasair, BEC, BTC, Bahamas Mortgage Corporation, Public Housing, and the bankrupt Hotel Corporation?
These were all billed as imperative and the next great government solution to some major problem.
Government is in the wrong business when it involves itself in the market for goods and services. When schemes like this are proposed and offered for public consumption, they are sold as the government helping people, but they will do no more than make these additional people dependents of the state. And it can’t be said enough; Government has nothing to give that it doesn’t take from taxpayers first.
If the politicians really want to help people, why not personally (not using government power) direct the street vendors effort to form a business or investment group and lease property so they might eventually become owners?
This will take hard work and coordination, but what is best interest of the country in the long run, street vendors dependent on the political class or independent business people that are owners in the economic system?

More articles by this author here…