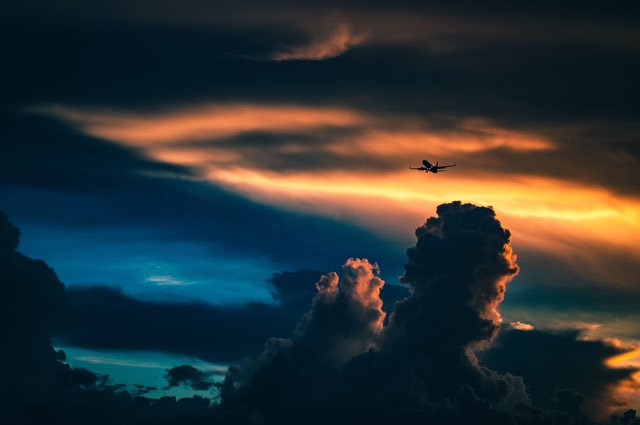 The Canadian government recently announced that it will give Bombardier, the Quebec-based aerospace and transportation company, a $372 million “repayable loan,” which Prime Minister Trudeau alternatively described as “an investment in innovation and technology,” or “an investment in thousands of middle-class jobs.” Thankfully, it was much less than the $1.3 billion bailout given by the Quebec government (which expected the federal government to match it).

It is a relief to know that the interest-free loan is repayable—exactly like the loans that non-government lenders give to companies and individuals. Except there are reasons to doubt that the “loan” will ever be repaid. Various Canadian governments have handed billions of dollars to Bombardier over the years, and very little of the money, if any, has been repaid. (Although, as Kevin Libin points out in an excellent editorial in the Financial Post, there is no publicly available record of repayments, as Bombardier has successfully fought any requests for public disclosure in court). Also, for this latest government largesse, no repayment schedule, collateral, or accountability of any kind was announced.

If a thriving economy with continual innovation and full employment is the goal, corporate welfare must be banned.

It seems that the Liberal government merely gave away the money to Bombardier to fulfill an election promise of job creation (although no commitment to that was required of the company) and to prove its progressive, innovation-boosting credentials. As Kevin Libin describes it, Bombardier is not particularly in need of money, as its long-struggling C-Series jets have finally achieved commercial success, and the company’s share price has more than tripled within a year. The Trudeau government had nothing to do with the eventual success of this innovative product line (but seems to want to at least to look it did).

But Prime Minister Trudeau (and all those before him who gladly handed taxpayers’ money to Bombardier and other companies) has it wrong, even if he genuinely wants to facilitate innovation or to create jobs, instead of just to look the part. The government cannot “invest” in innovation any more that it can “create” jobs. The government does not have any capital to invest; it merely has money that it takes from some taxpayers and hands it to others, whether to companies or not-for-profit organizations wanting subsidies, to people wanting jobs or welfare, or to artists wanting grants. The list of willing recipients of others money goes on.

The government does not ask for voluntary tax contributions, nor does it ask taxpayers how they want their money spent. The government does assure us that it spends our money in “the best interest of all Canadians.” This, of course, means the sum of the interests of all individual Canadians—which can only be determined by the individuals themselves, not by the government.

Only when the individual rights are protected and government does not interfere in production and trade, will companies competing in free markets continually innovate and create job opportunities in their pursuit of profit maximization. The freest countries with limited governments that do not hand out corporate welfare have always been, and are, the most prosperous.

If we want to be free to prosper, we must tell the government it’s time to eliminate corporate welfare.