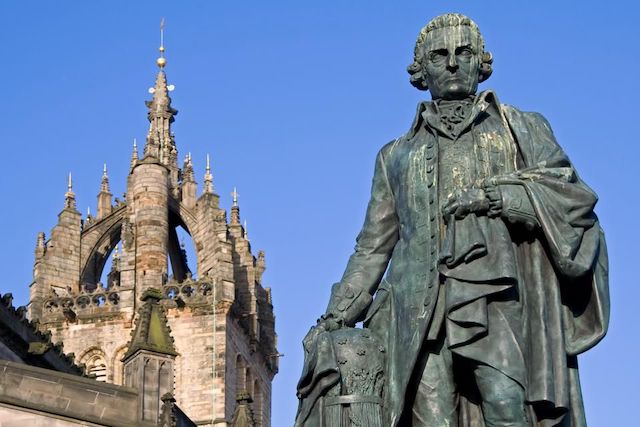 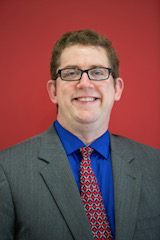 Posted with the kind permission of the author. Read the original article here at Forbes…

When Adam Smith talks about “self-love,” he isn’t telling people to be self-absorbed. Rather, I think he is making an important point about human dignity in the face of serious cognitive and moral limitations. Importantly, an exchange is not a zero-sum game, and to get other people to work for you, you have to work for them.

A lot of economic analysis consists of tracing the implications of exchange and the institutions that make exchange possible. Embedded in exchange, though, is an important ethical assumption: you have the right to make an offer, but the person to whom you are making the offer has the right to say “no.” In contrast to a lot of other times and places throughout history and around the world, it’s generally recognized that if you want someone to do something for you, you have to make it worth his or her while.

This isn’t, as we might suspect, an apology for the worst forms of selfishness. Rather, it’s an implicit recognition of the fact that other people have wants and needs and those wants and needs count, too. In the second chapter of The Wealth of Nations, Adam Smith explains how we get our dinner by appealing not to the “humanity” of the butcher, the brewer, and the baker but by appealing to their “self-love:”

“It is not from the benevolence of the butcher, the brewer, or the baker, that we expect our dinner, but from their regard to their own interest. We address ourselves, not to their humanity but to their self-love, and never talk to them of our own necessities but of their advantages.”

It looks like advice to be selfish and have faith in the market to work things out. It isn’t, though. As Smith notes just before this passage, “man has almost constant occasion for the help of his brethren, and it is vain to expect it from their benevolence only”:

“He will be more likely to prevail if he can interest their self-love in his favour, and show them that it is for their own advantage to do for him what he requires of them. Whoever offers to another a bargain of any kind, proposes to do this. Give me that which I want, and you shall have this which you want, is the meaning of every such offer; and it is in this manner that we obtain from one another the far greater part of those good offices which we stand in need of.”

Smith recognizes our cognitive and moral limitations while also acknowledging genuine disagreement about what constitutes the good. Consider: I know my own friends and my own family pretty well. I probably don’t know you or yours that well, and when I show up at the butcher shop or the bakery or the bar I’m not there because I want to take care of the butcher’s or baker’s or brewer’s family and friends but because I want to take care of my own—and in order to enlist the butcher, the baker, and the brewer in this endeavor I have to persuade them that by helping me they would help themselves and those they care about.  I have to convince them that helping me is the best use of their time and energy compared to the alternatives. Even perfectly altruistic, utterly non-selfish butchers, bakers, and brewers are going to have to make these determinations, and even if I myself am perfectly altruistic and utterly non-selfish, I have to make these determinations, as well. Importantly, “self-interest” and “self-love” need not be hedonistic or self-absorbed in the ways we try to convince our children not to be. Voluntary exchange recognizes different interests, goals, values, and beliefs, and it is an efficient, dignity-respecting, and dare I say dignity enhancing way for people to cooperate.

This article is based on notes prepared for an event on “Faith and the Free Market” sponsored by the O’Neil Center for Global Markets and Freedom at SMU’s Cox School of Business on October 25, 2018.