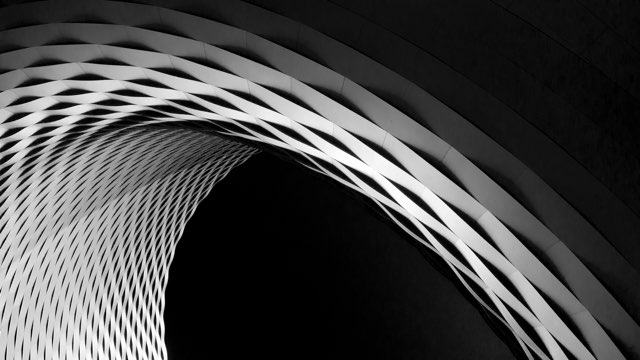 As David Akin writes in the Financial Post, the Canadian government has tried, through science policy, tax incentives and other programs, to boost innovation by industry for over 100 years. And all government efforts have failed, as according to one observer, the majority of Canadian companies have settled into a “comfortable low-innovation equilibrium,” being content to export their non-refined natural resources or other products to the vast, receptive U.S. market and let American companies do the innovating.

According to Akin’s report, Prime Minister Justin Trudeau intends to change that dismal record, as his government is finally going to make Canadian companies leaders in innovation—introduction of new, more productive processes and new, better products. (This is the same Justin Trudeau who has publicly committed to phasing out fossil fuels, ending the alleged catastrophic man-made climate change, and shrinking—if not eliminating—income inequality).

Mr. Trudeau has already made his first innovation-boosting moves. He introduced a federal carbon tax this year, which he believes will motivate fossil fuel producers to do research to discover how to produce oil, gas and coal with much lower carbon dioxide emissions. (As to why they should do so, is not clear, since CO2 is not a pollutant but a beneficial gas that enhances plant growth). Mr. Trudeau has also “invested” $372 of taxpayers’ money in innovation by giving an “interest-free” loan to the aerospace and transportation company Bombardier, with no strings attached.

The only thing governments can do to facilitate innovation is to stay away from markets and allow companies compete and trade freely.

Unfortunately, like his predecessors, Prime Minister Trudeau is going to fail in his valiant efforts to turn Canada into an innovation nation. Why? Because governments cannot make companies more innovative. There are no science policies, taxes, government programs, or protectionist measures that can boost innovation by firms. Innovation is spurred by competition, not by government intervention: finding better solutions to problems than competitors do, and therefore being able to create more value for customers and shareholders. Smart phones, 3-D printers, diabetes drugs, assistive robots, self-driving cars, and more efficient manufacturing technologies were not created by government force (including handouts extracted from taxpayers) but by companies competing (relatively) freely.

The only thing governments can do to facilitate innovation is to stay away from markets and allow companies compete and trade freely.

This applies also to the education market. This is important because the only fundamental requirement of innovation is a reality-focused human mind exercising reason to solve problems. The government-run public education system has done a poor job at teaching reasoning and its requisite subjects (mathematics, science, history, literature, writing, and grammar) and instead delivered unintegrated curricula where various, often irrelevant, topics are taught in arbitrary sequences and unrelated to each other.

Poor elementary and secondary education at public schools is reflected in declining numbers of U.S. graduates in science and engineering, the two fields into which those with poor reasoning skills are particularly intimidated to enter. Higher education in science and engineering is also particularly important to train employees for companies that want to pursue innovation. As with other markets, government should get out of education market and leave it to private schools and universities—who are actually accountable to their customers for providing proper education—to come up with innovative and affordable models for delivering excellent education for all.

If Prime Minister Trudeau, or any other government leader, wants to encourage innovation by business, there is only one thing he can do: ensure the freedom of markets, including the education market. This can be accomplished in two ways. First, the government must disentangle itself from any involvement in markets: no taxes, no subsidies, no tariffs, no public schools—only laissez-faire. Second, the government must ensure the freedom of competition and trade by protecting the individual rights to liberty and property through the court system (so that contracts, on which business transactions depend, can be protected).

As the Canadian experience shows, no other government innovation-boosting measures have ever worked, nor will they ever work, no matter how fervently government leaders believe in them. If they gave up blind belief (or the pretense of it) and looked at evidence instead, they would find that the least regulated—freest—industries in the freest countries generate the most innovations, and thereby most prosperity and human flourishing.