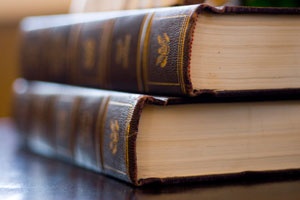 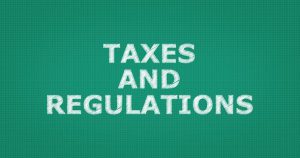 Lots of ink has been spilled detailing the ever increasing regulations as a result of the new tax regime of Value Added Tax (VAT) so the new government has a major task with streamlining the bureaucracy and excessive burden on business.

First of all, it appears that businesses pay and collect more taxes on behalf of the government – import taxes and VAT – than the government collects with all other taxes combined, so there is a fine line between taxing and regulating businesses out of business and the benefits that accrue to the public treasury.

Questions constantly surfacing among businesses include:

The Minister of Finance will have a full plate considering these are just a few items that have become the bane of business that need resolving with the upcoming budget.

It does not help the government or the country by putting business out of business.