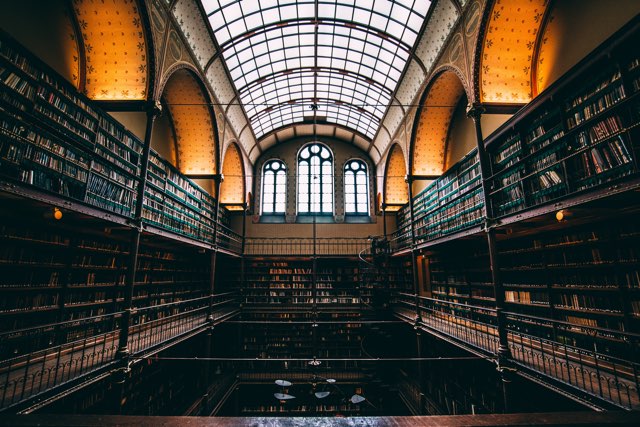 From our friends at the Atlas Network

Corruption has taken a heavy toll on Ukraine’s economy for years, but recent reforms passed by the Ukrainian government will improve the business climate in the coming years, reports Kyiv-based Atlas Network partner EasyBusiness. Ukraine has passed, or is in the process of passing, new laws that overhaul the judicial system, introduce alternative methods of dispute resolution, rescind the mandatory use of company seals in business documents, launch an electronic public procurement system, and open an online portal for administrative services. EasyBusiness has been an active consultant in the development of draft legislation throughout this legislative process.

“The project’s main beneficiaries are, of course, the representatives of small and medium enterprises, employees of those enterprises, and Ukraine itself, as the rate of its investment attractiveness will significantly increase thanks to the proposed initiatives,” explains Misha Obolonskyi, co-founder of EasyBusiness. “As all of the developed draft laws imply a general improvement of Ukrainian economics, the vast percentage of the population will benefit from the initiative’s application.”

These are ambitious goals, and it’s still early in the reform process, but EasyBusiness estimates that the new reforms will have a significant impact. Ukraine’s new law allowing for new forms of dispute mediation should improve the country’s “Enforcing Contracts” ranking by five positions alone. Reforms to the judicial system should improve that ranking still further.

“This summer the Ukrainian Parliament, Verkhovna Rada, adopted long-awaited changes to the Constitution, which foresee cleansing of the judiciary, creation of new specialised courts, partial waiver of judicial immunity, and reformation of the court system,” EasyBusiness explains in a Norwegian-Ukrainian Chamber of Commerce report. “Such changes should ensure more impartial and independent judicial decision-making. It will take time to improve the whole judicial system, but it’s a promising start. Judicial reform is fundamental, because other new laws do not make sense if they cannot be enforced.”

These ongoing reform efforts are part of a long-term record of success for EasyBusiness.

“Our prime objective is to create free markets in Ukraine, enhance competition, and promote the values of freedom,” Obolonskyi reports. “For the past two years we have developed 31 policy papers, drafts of amendments to legislation, and recommendations, and 17 of them have been adopted by relevant government authorities, including six internal resolutions adopted by the National Bank of Ukraine based on our policy paper. Implementation of our recommendations have abolished more than 100 different regulations, streamlined regulatory procedures and registration procedures and aligned them with the best EU or world practices, cut the number of economic activities subject to licensure by half, and reduced the overall regulatory burden for small and medium enterprises.”

Find out more about: EasyBusiness