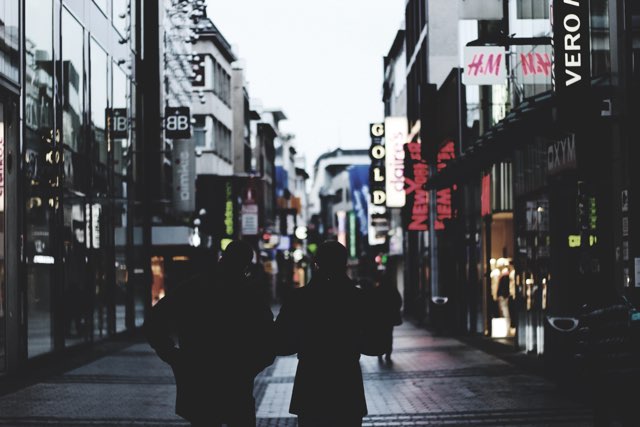 Join us Tuesday, February 21, 2017 for a lecture by Richard Ebeling, BB & T Professor of Ethics and Free Enterprise Leadership at The Citadel in Charleston, South Carolina at the British Colonial Hilton Hotel, One Bay Street, Nassau, Bahamas.

What does the new Trump Administration mean for America and the rest of the world? Trump’s worldview is a mixture of old and new ideas that may threaten the global trend toward freedom and prosperity.

Dr. Ebeling was a favorite economist and lecturer of our founding president Joan Thompson, so it is fitting that he is the speaker for the Joan Thompson Memorial Freedom Lecture in her honour. 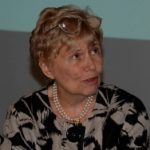 The dinner presentation ($75 per person) will take place at the British Colonial Hilton with cocktails (cash bar) starting at 6:30pm, dinner at 7:00pm followed by Dr. Ebeling’s talk.

Typically, price controls are imposed in order to keep prices from rising to the levels that they would reach in response to supply and demand. The political rationales for such laws have varied from place to place and from time to time, but there is seldom a lack of rationales whenever it becomes politically expedient to hold down someone's prices in the interests of someone else whose political support seems more important.Thomas Sowell … (next quote)
%d bloggers like this: