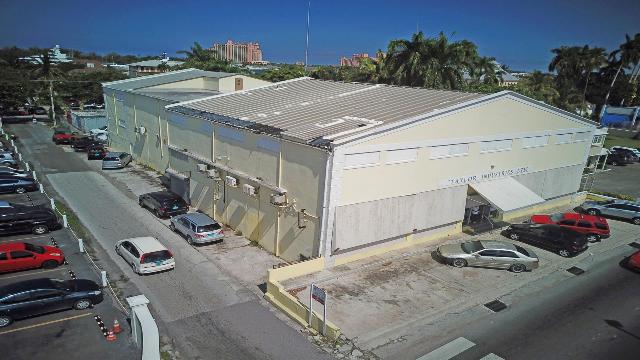 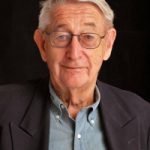 I guess I bought my first light-bulb   over  30 years ago in the friendly store facing Shirley  Street’s  busy traffic flow.  Convenient, with easy parking and never crowded, it continued to meet my occasional electrical needs, a local retail icon I never thought about— and which never changed.

Which of course is why the shutters went down and a liquidator was called in  early this year. The directors Bryan and Graham Taylor, whom I have never met, failed to move with the times, meeting competition neither from internet sales by  giant Amazon nor from more aggressive local companies who expanded, modernized, and  opened new product lines.  Meanwhile, income from contracting services also dropped, allegedly because  of nationwide decline in new construction.

The closure has had minor financial impact. The professionally detailed Interim Liquidator’s Report by accountant Andrew Davies discloses that only 37 Bahamian creditors were left with just $80,713 unpaid bills.

But the  human cost is much  higher. About forty employees are abruptly out of work, from  a senior manager making $1,350 per week to the lowest clerk at $300 weekly, for a total of $682,000 accrued severance pay, less than 30% of which is likely to be paid  against the  scarce liquid  assets like inventory and accounts receivable, and still unknown liquidator’s and legal expenses. The small saving   grace is that the Taylor family, who own about 70% off the equity,  have personally  paid the $29,600 pension fund  contribution due to NIB.

The fundamental  hole in the financial position of Taylor Industries, Limited,   is the  absence of real estate from  the   balance sheet. The two parcels used in the business, the Shirley Street store  and the Dunmore Street warehouse, are  separately owned by the Taylors and thus of no value to claimants against the company.  Eventually the family may well be able to sell the valuable site opposite Doctors Hospital for over $1 million—which will not help  employees hoping to realize their severance pay.

Unfortunately, this financial structure is common among Bahamian private companies.

It serves to shelter owners against the risks of an actively operating company, while the working staff has  no stake in the property values; this slanted arrangements is only  revealed  when a liquidator issues  a full financial report with insolvency imminent.

The answer is not legislation banning this structure, but full disclosure.  At present, only the  few companies  that have gone public and listed  on BISX publicly disclose the details of their financial condition. What is urgently needed is an effective Credit Bureau, not simply for individual borrowers, but  for companies large and small.  We all assume (probably correctly) that Kelly’s Home Center, A.I.D. and SuperValu Stores are strong enough to weather any crisis or downturn, but how do we really  know?

Until about ten years ago,  John S. George was considered a rock-sold bellwether; then in two years it vanished. The Liquidator’s report now reveals  that Taylor’s  net worth declined by $1.4 million over the last four years, while  its revenues fell by 36%, with a bloated work-force that the  owners found too expensive to lay off. The Company had no reason to remain alive during  this  period:  a consumer could buy bulbs and plugs virtually anywhere; Nassau Glass has  a much larger range of lamps; and Geoffrey Jones specializes in well-serviced appliances  like  fridges and dishwashers .  For even these well-run, specialized operations, on-line competition  from the from Amazon and Home Depot can only get stronger.  The future of small family-owned   businesses seems inevitably to point to a range of mergers to consolidate revenues and shrink  expenses—unfortunately too late to save any part of  Taylor Industries’ work force.

There was  no chicanery  in the collapse of Taylor Industries, simply  the owners’  lack of foresight.  Government should take bold steps to hasten the inauguration of the much discussed Credit Bureau. Its full disclosure will enable employees, and their trade union leaders, to better understand what assets lie behind their severance rights, and discourage them from accepting jobs with companies whose owners hold the real property in a separate vehicle for their private benefit.

The views expressed are those of the author, and not necessarily those of Weblog Bahamas (which has no corporate view).

First published in The Tribune and posted here with the kind permission of the author.

A government that robs Peter to pay Paul can always depend on the support of PaulGeorge Bernard Shaw … (next quote)
%d bloggers like this: