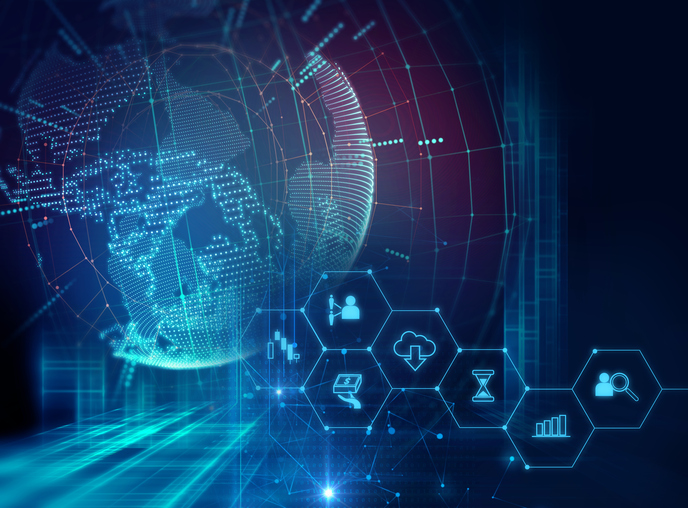 Competition in the service of consumers is the one and only sure way to produce a prosperity permanently spiraling upward. All political spendings for purposes beyond the protection of life and property are a snare and a delusion.Percy L. Greaves Jr … (next quote)
%d bloggers like this: