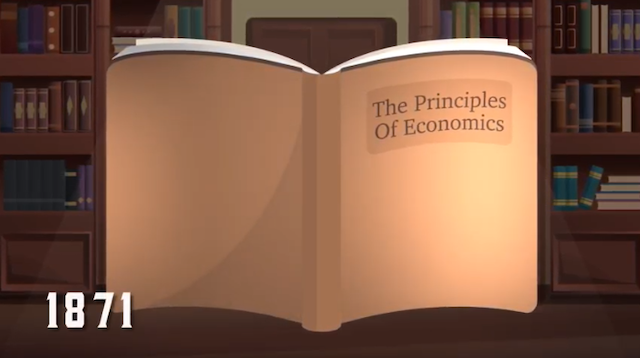 From The Fraser Institute

The Essential Austrian Economics is a new book, animated video series and website that explore the key tenets of Austrian economics and its foremost thinkers in an easily accessible way.

The Austrian school was founded in 1871 by Carl Menger, a journalist and economist, with his book Principles of Economics. He soon joined the University of Vienna where he taught economics, focusing on people, the incentives they face, their limited knowledge and the environment within which they make their decisions.

Menger’s teachings influenced other economists including Eugen von Böhm-Bawerk and Friedrich von Wieser. The next generation of Austrian economists included Ludwig von Mises and F.A. Hayek, who won the Nobel Prize in Economics in 1974.

The most prominent living Austrian economist—Israel Kirzner, professor emeritus of economics at New York University—has helped shape our understanding of entrepreneurship and its contribution to economic progress.

More from this study