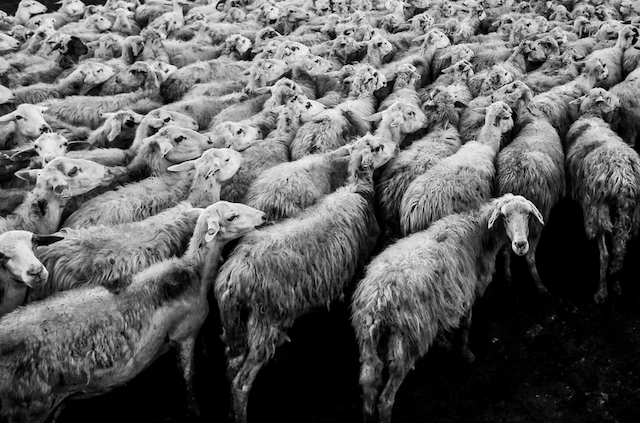 The recent abrupt resignation of the CEO of Canada Pension Plan Investment Board (CPPIB), Mark Machin, came as a surprise to many. As reported by Financial Post, the 54-year-old Briton had achieved stellar performance for the $475+ billion pension fund since becoming its CEO in 2016. Machin was praised for “outstanding leadership” by the CPPIB.

According to a National Post column, even during the pandemic, the CPP fund has outperformed its reference portfolio (which emulates average market performance). While the latter declined 3.1% in 2020, the CPP fund gained 3.1%. The last quarter was the fund’s best ever, with 5.1% net return.

So why was Machin asked to resign by the CPPIB?

He had the audacity to travel to Dubai, for personal reasons. While there, he got vaccinated against COVID-19. (The U.A.E. is among the top three countries in vaccination rates, while Canada trails all developed countries at less than 5% of people vaccinated).

Although the CPP pension fund operates independently from the Canadian government, its board is appointed by the finance minister who told the CPPIB chair that “Canadians expect the CPPIB to be held to a higher standard.” In other words, CPPIB executives or board members should wait for their turn to get vaccinated, like everyone else. With such communication from the finance minister, the Board requested Machin’s resignation, which he tendered promptly.

What is the “higher standard” the finance minister was referring to? And was it moral of Mark Machin to receive the vaccine in Dubai?

The “higher standard” evoked by the finance minister is the ideal of equity, according to which outcomes should be equitable to everyone. If COVID-19 vaccines are not available in Canada (due to the government’s bungling of vaccine ordering and contracts), then everyone (outside of the most vulnerable and the frontline healthcare workers) should have equitable outcomes and suffer the consequences equally.

According to the standard of equity, by receiving the vaccine in Dubai, Mark Machin acted immorally.

According to the standard of equity, no-one should receive more benefits than others, or sooner, except to balance existing inequities. The least advantaged should receive more benefits than the more advantaged, and the most advantaged should pay the most for everyone’s benefits, wrote John Rawls, the late Harvard philosophy professor and the intellectual father of the modern welfare state.

The Canadian socialized healthcare system operates on the principle of equity. Private health care is outlawed as “unfair”. In practice, this means long wait times for most elective medical procedures, including COVID-19 vaccinations, with the consequence of unnecessary suffering and deaths.

Such a healthcare system ensures equitable misery to all, as opposed to preventing and curing disease and alleviating suffering as much as possible. If the government was truly concerned about the latter and not about the false ideal of equity, it would allow private health care and let those who can afford to pay for their own care do so. As for COVID-19, privately paid vaccinations would shorten the wait times for everyone and get the population vaccinated sooner.

Mark Machin did nothing wrong by traveling to Dubai and receiving the vaccination there. On the contrary, he should have every right to do so. Nor should he lose his job, as it appears he has performed laudably, ensuring Canadians’ pensions are well funded.

The Financial Post article cited Richard Leblanc, professor of governance, law, and ethics at York University, who criticized Machin for lack of “moral leadership” and praised the CPPIB for its decisiveness in firing him and thus protecting CPPIB’s reputation. Leblanc’s comments reflect his adherence to the false standard of equity. While Machin may have rejected that standard, he has shown moral leadership by elevating the CPP fund’s performance—on which the CPPIB’s reputation primarily depends.

Instead of asking Machin to resign, the CPPIB should have claimed the moral high ground and defended Machin’s leadership and his right to travel and pursue vaccination privately. (Unlike the finance minister, he is not a government official and not obligated to advocate the public healthcare system).

The false standard of equity leads to bad outcomes for everyone. All are worse off when the producers and high performers are penalized. Whether the CPP pension fund will maintain its high performance remains to be seen.

The standard should not be equity but justice. Justice requires that people’s conduct is evaluated objectively and they are granted what they deserve, while their freedom to act is protected by individual rights.

Photo by davide ragusa on Unsplash