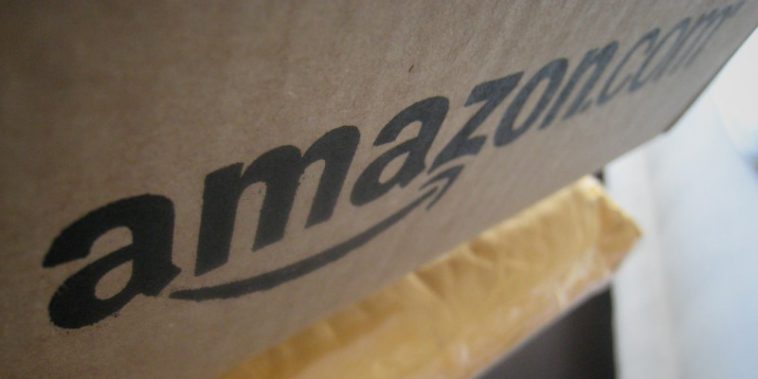 Amazon recently announced plans to open a second North American headquarters expected to house up to 50,000 “high-paying jobs” and add billions of dollars to whichever local economy it lands. The company has asked local and state governments to submit proposals enticing it to locate there, and predictably, many have. Vancouver has joined dozens of other bidding cities in the U.S. and Canada including Austin, Denver, Atlanta, Toronto, Calgary and Montreal, with mayors, premiers and even federal ministers trying to make a case.

Of course, the prospect of drawing a company like Amazon is attractive to any policymaker. However, they sometimes forget that the ends don’t always justify the means—there’s a right way and a wrong way to attract businesses. Let’s start with the wrong way. There’s a long tradition in the United States, Canada and elsewhere for governments—at all levels—to woo large companies through various subsidies. Incentive packages often include tax breaks on property, income or exemptions from various permits. Consequently, the jobs such deals attract often cost taxpayers.

A recent example is the agreement signed between the State of Wisconsin and iPhone manufacturer Foxconn Technology Group, touted by state and White House officials alike. In hopes the deal will generate 13,000 well-paying jobs and $10 billion in capital investment over time, Wisconsin is offering up to $3 billion in income and sales tax credits over 15 years—that equals just over $230,000 per job.

Crucially, such agreements often do not generate the desired effects. Jurisdictions are often pitted against each other by companies seeking subsidies, diverting public funds from other priorities. These incentive packages also tend not to have much bearing on future economic growth. Recent work by U.S. economist Timothy Bartik finds that economic development incentives offered by state and local governments typically do not have significant effects on gross domestic product (GDP) over time.

In short, these kinds of “megadeals” typically come at a high cost.

So what’s the right way to attract businesses to a city, state or province?

To start, simplified, across-the-board tax policy goes a long way in helping businesses large and small navigate the tax code, rather than a piecemeal approach involving sweetheart deals for some but not others. It’s shouldn’t be government’s job to pick winners and losers.

Governments can also reduce the regulatory burden on business. More red tape—found in approval processes, zoning codes and permits —faced by entrepreneurs means more resources allocated to regulatory compliance and less allocated to growing their businesses. By streamlining or reducing regulation, government can help firms focus on what matters—creating jobs and growing the economy.

These moves may not be as politically attractive as public grandstanding, but in the long run, they attract business investment and jobs. They can also help even the playing field between small businesses and larger ones, as larger businesses are better resourced to navigate complex regulations. Rather than helping today’s corporate giants, why not encourage tomorrow’s?

The sheer scale of Amazon’s proposed second headquarters is impressive, as are the promised benefits to whichever community the tech giant moves into. It’s no wonder policymakers across North America are scrambling to put together bids before the Oct. 19 deadline. However, in this mad rush to land the “Olympics of the corporate world,” many may lose sight of how to generate long-term growth while fostering a favourable business climate for all enterprises, large and small, foreign or local.

There’s a right way and a wrong way to attract businesses, and if Canadians and their policymakers want the right way, they can start by simplifying taxes and cutting red tape.

When the government has to decide how many pigs are to be raised or how many busses are to be run, which coal mines are to operate, or at what prices shoes are to be sold, these conditions cannot be deduced from formal principles or settled for long periods in advance. They depend inevitably on the circumstances of the moment, and, in making such decisions, it will always be necessary to balance against the other the interests of various persons and groups. In the end somebody's views will have to decide whose interests are more important; and these views must become part of the law of the land, a new distinction of rank which the coercive apparatus of government imposes upon the people.F. A. Hayek … (next quote)
%d bloggers like this: